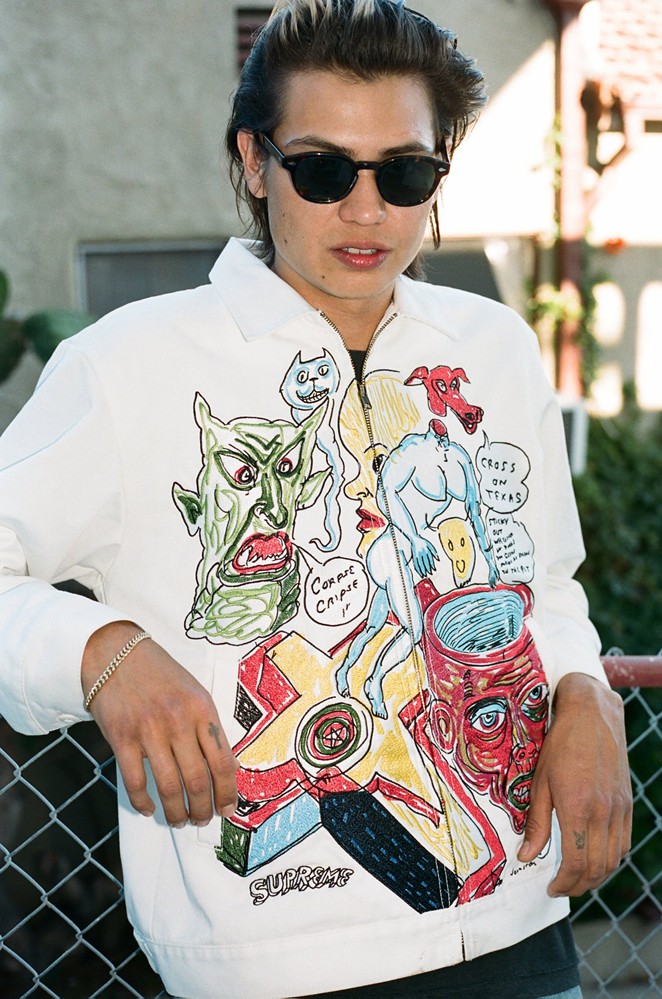 The designer brand known for its rectangular red logo announced the latest drop in its series of streetwear collabs this week: a new line based on artwork from beloved Texas outsider musician Daniel Johnston.

The problem? Well, there are at least a couple.

For one, Johnston — who got his start handing out self-recorded cassette tapes in Austin during the '80s — is an anti-consumerist icon. Beyond that, the revered musician died a mere eight months ago.

Understandably, folks are already sharing their displeasure on social media.


Although some people online pointed out that the brand did prior collabs with Johnston in 2012 and 2015, critics argue the latest release is suboptimal timing, at best.


San Antonio-based artist and gallerist Jeff Wheeler, a longtime collaborator with Johnston, said he personally put a collaborative project on hold out of respect for the musician.

“All I know is that I had deals in hand before Daniel passed away to publish a coloring book for adults based on the collaborations of Daniel and me," he said. "Out of respect for Daniel and his legacy, that project is now in limbo and might not happen at all."

Continued Wheeler: "I think giving his memory space is what is needed right now. I can’t speak for others, but for me, that is the right way forward."