Come and Film It (and Support Texas Movie Making) 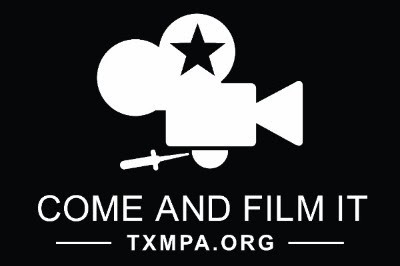 If so, the Texas Motion Picture Alliance is holding a benefit Saturday at Alamo Drafthouse Park North (618 NW Loop 410) that will feature Texas films from 4 to 6 p.m. and a mix-and-mingle from 6 to 8 p.m.

Ten bucks get you in and if you're a student, slash that in half. You can find tickets here. All proceeds benefit the Texas Motion Picture Alliance, which is a nonprofit advocacy group for the Lone Star State film industry.