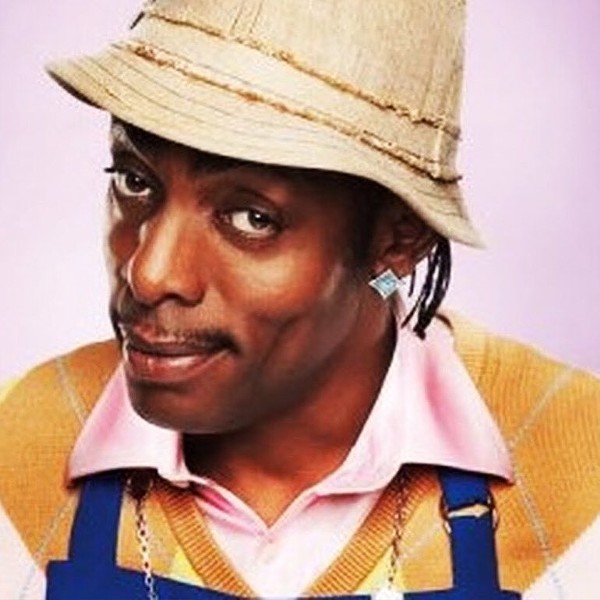 The third Spurs Rock On Night, an evening of music curated by none other than the Red Mamba, Matt Bonner, will take place this evening and feature "Gangsta's Paradise," which just celebrated its 20th anniversary, and "Fantastic Voyage" rapper, Coolio.

Also featured for the event, meant to raise awareness about the foundation which aims to maximize participation in athletics and the arts, will be Austin pop rock band Texas Never Whispers and Corvette Summer. (Why you gotta outsource, Mamba)?

“We’re excited to once again bring a sprinkling of SXSW to San Antonio and give Spurs fans another chance to rock out,” stated Bonner. “We are thankful that Spurs Sports & Entertainment has supported us with this great platform to raise awareness for our foundation, which helps creates opportunities for kids to pursue their dreams.”

The show will take place in the Bud Light Courtyard, just outside of recent addition Rock & Brews, owned by KISS' Paul Stanley, and will start with WARM UP, the official Spurs pregame party in which fans can skip the line to enjoy food trucks, special Spurs Hour drink specials, interactive activities and a performance by Texas Never Whispers. Corvette Summer will take the stage at halftime and Coolio will end the evening with a performance at OVERTIME, once the Spurs have defeated the Bulls and remain undefeated at home.