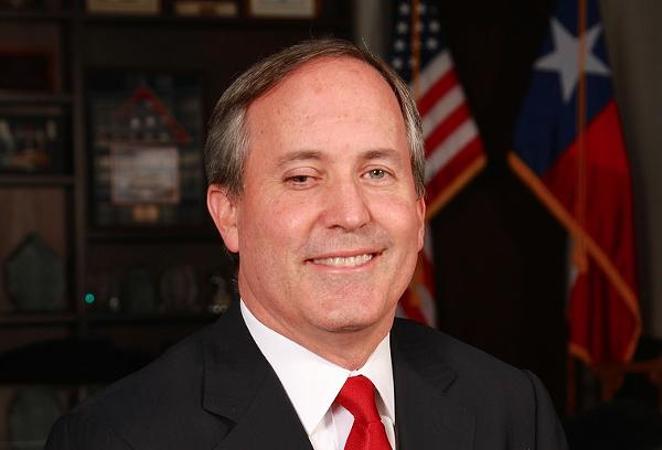 In November, a fractured Texas Court of Criminal Appeals ruled that a six-figure payment to the special prosecutors appointed to take Paxton to trial for felony securities fraud fell outside legal limits for what such attorneys may be paid. A month later, the attorneys asked the high court to reconsider that decision in a spirited legal filing that went unanswered until this week.

The court did not provide any reason for rejecting the motion, nor did any judges write dissenting opinions. Few expected that the high court would reconsider its own ruling.

Payments for special prosecutors are based on strict fee schedules, but judges are permitted to approve payments outside those strictures in unusual circumstances, as a North Texas GOP judge did for the prosecutors in the Paxton case. But after Jeff Blackard, a Paxton donor, sued in December 2015, claiming that the fees were exorbitant, the Dallas Court of Appeals voided the prosecutors’ invoice and the payment has been in question. Meanwhile, the trial has been derailed again and again.

Wednesday’s ruling threatens the long-delayed prosecution of Texas’ top lawyer as the prosecutors — unpaid for years — have signaled they may withdraw from the case if they cannot be paid. The prosecutors have also argued that the pay ruling, in limiting how much attorneys may be paid even in cases of extraordinary circumstances, threatens the state’s ability to adequately compensate lawyers representing indigent defendants.

“We’re disappointed that the Court took six months to summarily deny our motion for rehearing without addressing any of the substantial legal issues it raised, something it routinely criticizes the courts of appeals for doing," special prosecutor Brian Wice said in a statement.

The makeup of the high court has changed since the last decision came down, but just a little, with the election of Judge Michelle Slaughter. Slaughter replaced Elsa Alcala, who passionately dissented from the decision against the prosecutors.

Paxton is accused of misleading investors into buying stock in a North Texas tech firm and failing to register with the state. The Texas State Securities Board fined him $1,000 in connection with one instance of soliciting clients without being registered; Paxton signed the order and did not dispute its findings. He has been cleared of related civil charges brought by the U.S. Securities and Exchange Commission.

Paxton has denied the charges. A spokesman did not immediately return a request for comment.

Paxton’s trial was, once upon a time, set for May 2017, but it has seen delay after delay — many of them entirely unmoored from his guilt or innocence. The longest-dragging delay has been the pay case, which the Court of Criminal Appeals agreed to hear in December 2017. More than 18 months later, it has yet to be resolved. The high court, often criticized for its slow pace, is not bound by external deadlines.

Meanwhile, if the prosecutors withdraw, their replacements would likely be chosen under a new protocol; a new law going into effect Sept. 1 bars private attorneys from serving as special prosecutors.

Under Senate Bill 341, which moved quietly and without controversy through the Texas Legislature, only county attorneys, district attorneys and assistant attorneys general would be qualified to serve in the high-stakes, often high-profile affairs that require specially appointed prosecutors. Currently, judges may appoint “any competent attorney,” which some have argued is an insufficient standard.

The author of that bill, Houston Republican Sen. Joan Huffman, has presented it as a cost-saving effort for counties — special prosecutors will now be government attorneys who would not require additional funds — and as a way to raise the bar of qualifications for special prosecutors.

That would limit the selection pool from the more than 100,000 practicing attorneys in Texas to a much smaller group of several hundred elected prosecutors or attorneys employed by the agency Paxton runs. The replacement for Wice and Kent Schaffer would have to be either a Democratic district attorney, who might be seen as overly aggressive in her prosecution of a Republican statewide official; a Republican district attorney, who could be seen as overly sympathetic to a leader of his own party; or an assistant attorney general, who would be an employee of the defendant.

The Legislature had already passed a law barring private attorneys from serving as special prosecutors in certain public corruption cases, but the new bill this session widely expands that measure so that it includes Paxton’s case.