Designed by the Alamo's staff architect, this San Antonio mid-century gem is now for sale

A Mid-Century Modern home in Castle Hills that recently hit the market for $749,000 was designed by a renowned architect better known for his work on San Antonio landmarks than on residential developments.

That architect, the late Robert S. Morris, is the creative mind behind notable structures such as the Ecumenical Center for Religion and Health, Southwest Airlines’ local reservation center and the St. Mary’s Hall chapel theater. He also served as the Alamo's staff architect.

He designed the four-bedroom Castle Hills in 1960, and it became the longtime dwelling of two late San Antonio arts patrons — oilman George Noel His and his spouse, ballerina and artist June L. His.

The property's sleek mid-century touches include cathedral ceilings and lots of natural light. It's also built around a courtyard with a wooden deck, an expansive tile patio and a water fountain. Shelves are built into multiple rooms, including a library with floor-to-ceiling space for thousands of books.

One of the home's two large living areas serves as a studio. It includes a separate entrance, a marble-and-tile fireplace, courtyard access and a hidden wet bar behind folding doors.

This home is listed Jo Lewis with Phyllis Browning Co. 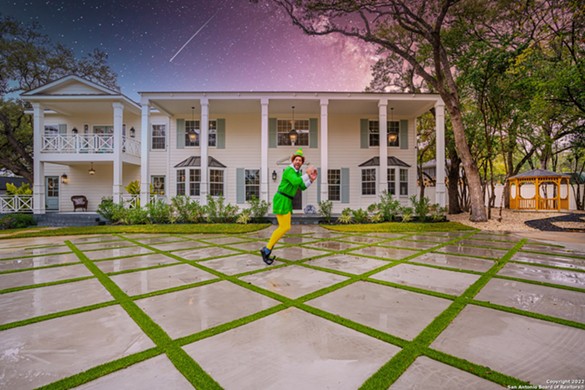 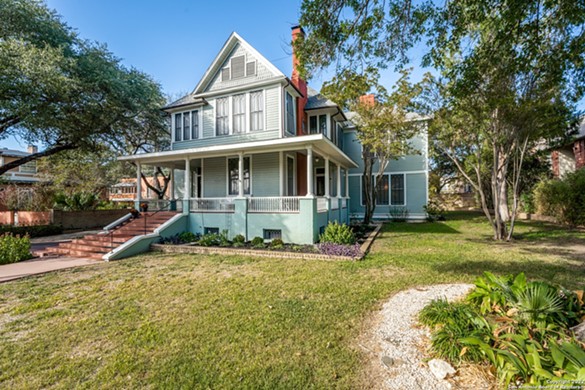 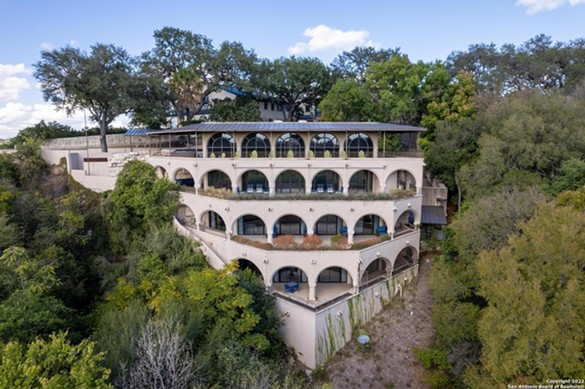 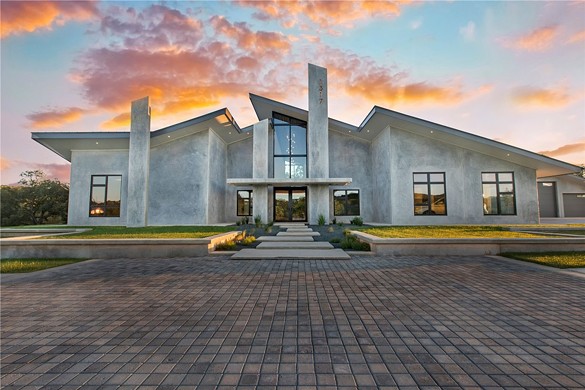 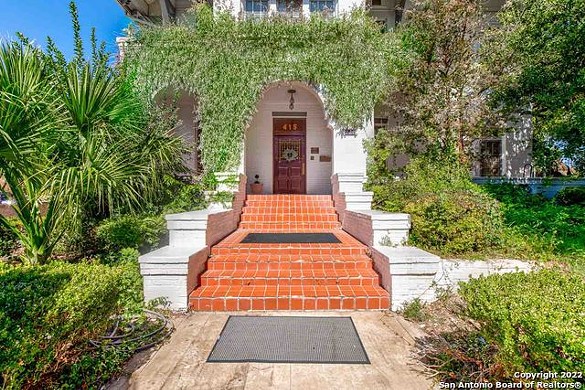 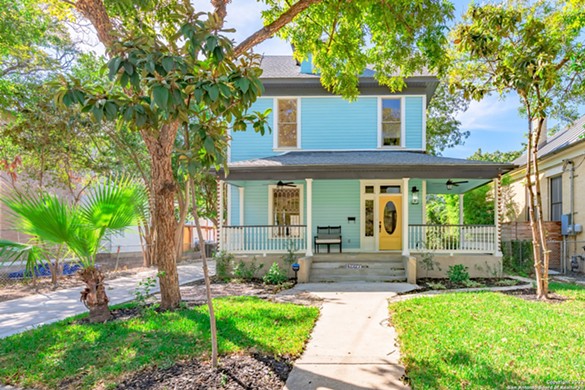