DreamWeek belies its name as its constellation of events marches onward into a second week of festivities. Privately, Henrietta Lacks’ illness and death was a family tragedy, but, unbeknownst to her relatives, a sample of her cancerous cells was taken without her consent and became an integral part of medical research. Members of the Lacks family will discuss their experiences and Rebecca Skloot’s book The Immortal Life of Henrietta Lacks: A Dream for Social Equity, examining the “ethics of ownership around human biological material” and the “historical legacy of discrimination against people of color in healthcare” (free, 6pm Wed 1/16, Our Lady of the Lake University, Thiry Auditorium, 411 SW 24th St., ollusa.edu). If living under the shadow of the constant scandals that erupt from Trump’s administration wasn’t enough, the FBI released a report that hate crimes increased by 17 percent in 2017. The Esperanza Center’s Otro Mundo Es Posible: Creating Positive Change Under the Current Presidential Administration brings together a panel of representatives with expertise in “LGBTQ issues, immigrant issues, housing and gentrification issues, women’s issues, and environmental issues,” who will examine the impact of Trump’s leadership on both the local and national level, as well as the work that is being done to foster positive change in spite of it (free, 6:30pm Fri 1/18, Esperanza Peace and Justice Center, 922 San Pedro Ave., esperanzacenter.org). The Impact Guild will host a screening of Hallease Narvaez’s documentary Windows and Mirrors, which explores the cultural origins and modern meaning of different headwear. Whether a turban, wrap, or wig, head coverings are connected to “symbolism or historical attachment” worldwide, and Narvaez uses this link to explore the diverse cultural backgrounds of her interview subjects (free, 6:30pm Mon 1/21, The Impact Guild, 708 West Summit Ave., theimpactguild.com). Teatro Anansi’s African Folktales doesn’t open until February 8, but they’ve invited the community to participate in a special preview during DreamWeek. The company will host an open rehearsal featuring a selection of tales from African and African-American folklore (which includes the ensemble’s namesake, “Anansi the Spider”), and afterward the audience will have the opportunity to participate in a “talk-back” with the company, during which they will learn about Teatro Anansi and provide feedback on the performance (free, 6:30pm Wed 1/23, Reuter Building Ballrom, 217 Alamo Plaza, teatroanansi.zohosites.com). If this wasn’t enough to wet your whistle, check out dreamweek.org for the full slate of events. 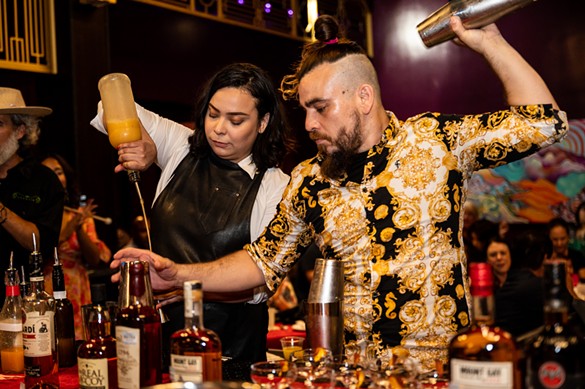 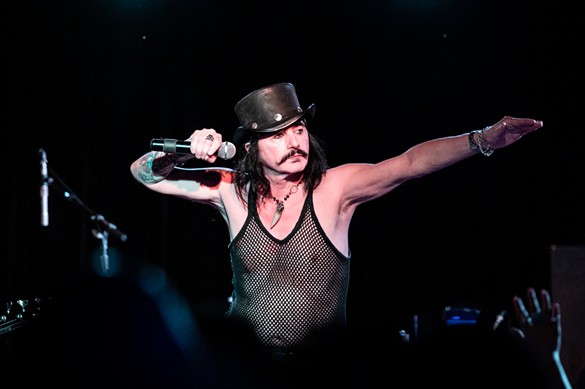 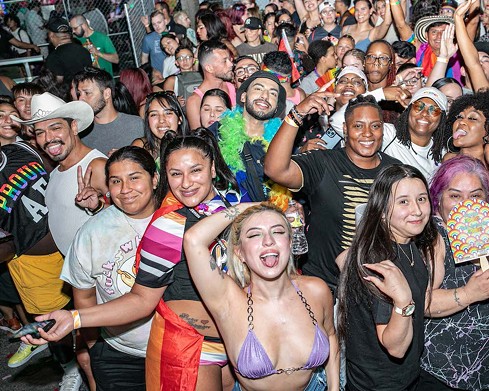