Drink for rain, drink for fall 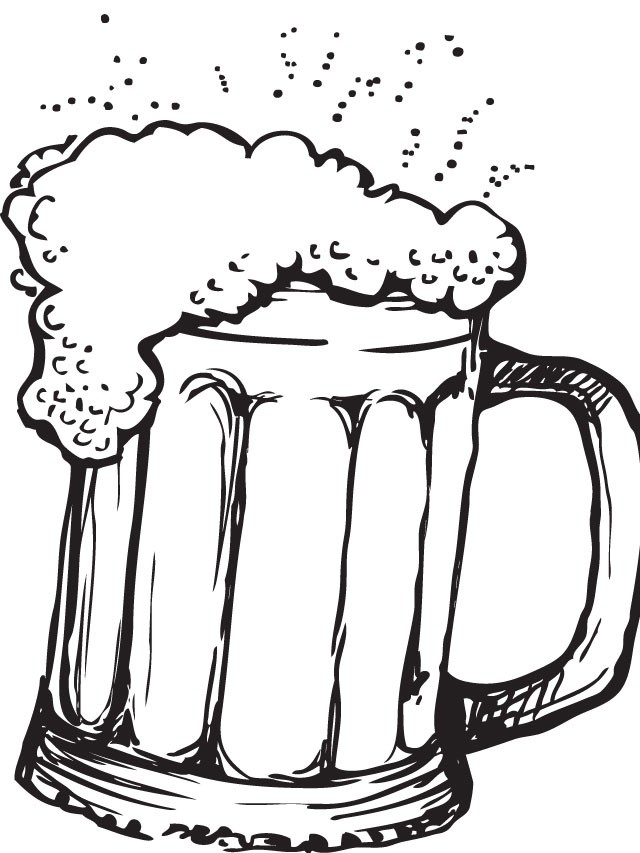 First day of fall: Grab a pumpkin ale from Deleware microbrewery Dogfish Head Punkin’ Ale or Harpoon Brewing Co. Temperatures dropping below 90 degrees before October is always a cause for celebration.

Avoiding Stage 3: Water-use restrictions killed plenty of lawns during the last drought, so several inches of rain and the avoidance of plant-killing, foundation-cracking Stage 3 restrictions calls for a beer. Bottle & Tap recommends Salvation from Avery Brewing Co. or Saint Arnold’s Weedwacker, a tool you’ll get to use again soon.

Texas NFL watching: For watching the Dallas Cowboys, pick any low-priced beer and hope for the best. There’s always a chance that one could perform decently, but most, when no longer ice cold, will fall apart at the end. For the Houston Texans, grab a Shiner Family six-pack. You might only like some of the selection, but at least it’s a Texas brewery.

Oktoberfest: The actual Oktoberfest (yes, in September) is going on right now in Munich to commemorate the marriage of Prince Ludwig in 1810. For about $13, you can get a liter-sized masskrug beer stein filled with Paulaner’s Wiesn. The lighter-colored lager is the most commonly served at Oktoberfest now over the more traditional malty, sweet Maerzen Oktoberfest still preferred in America.

Parktoberfest: It’s the first year for this event of music, food, and beer celebrating San Antonio’s German heritage and brewing roots being held October 2 at the Koehler Pavilion at Brackenridge Park. Key sponsors include the Pearl Brewery and Brackenridge’s conservancy. Otto Koehler was a German brewer who owned the Pearl Brewery. His widow, Emma, managed to keep the brewery open during Prohibition, and later donated the land for a large portion of the park. Local favorite Alamo Golden Ale is a sponsor, and while not a traditional German lager, it will still go down well for the occasion.

The Texas Craft Brewers Festival makes a return to Austin after a hiatus of several years.

At last count, 17 microbreweries and one brewpub from around the state had committed to offering their beers at the September 24 event, including San Antonio’s Ranger Creek Brewing & Distilling Co. and Alamo Beer Co.

The Fiesta Gardens event runs from 2-8 p.m. and tickets and drink tokens are available online at TexasCraftBrewersFestival.org. For a healthy donation to the cause (Austin Sunshine Camps) there are VIP passes that include lots of extras, including early entry.

This is your best opportunity to try beers from all over the state without having to the go the Great American Beer Festival in Denver next week.

Travis E. Poling writes about beer weekly for the Current and is author of Beer Across Texas: A Guide to Brews and Brewmasters of the Lone Star State. You can reach him at [email protected].