D.T. Buffkin on Merle Haggard, Race and Every Song Ever Written 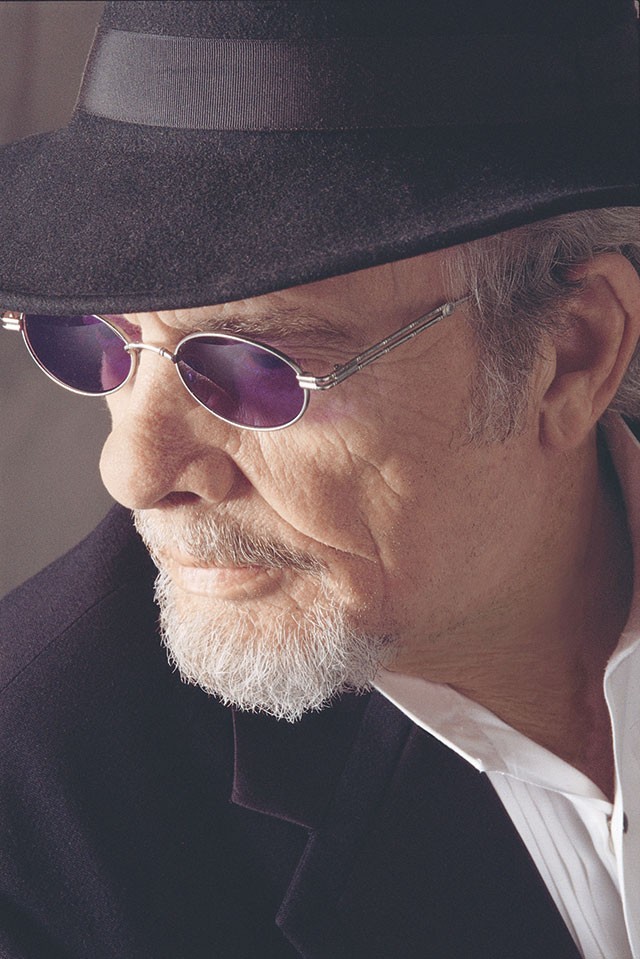 If you are not familiar with Jimmie Rodgers, or the “Blue Yodeler” or the “Singing Brakeman,” you’re probably a son of a bitch. He is considered the Father of Country Music to most that care, and he recorded with Satchmo (aka Louis Armstrong) in 1930. In 1930, when even music was segregated to the “popular” (white) and “race” records. There is no modern equivalent to committing such an offense against de jure and de facto discrimination in popular music. He also spent much of his life in San Antonio.

It’s a shame that many people of color seem to have such an aversion to country and western music* because the history of the style needs to be reclaimed as the mingling, mixing, aural contact zone that it is. In the oompah of the borderlands polka/conjunto derived from German, Czech and Mexican folk styles; in the lovesick blues of Hank Williams—pupil to black musician Rufus “Tee-Tot” Payne; in the sound of Louis Armstrong’s horn preaching and cussing around a scrawny, TB-ridden white boy, yodeling his concerns about some goddamn cop acting a fool (typical); and it’s also in Merle Haggard’s working man blues.

Haggard digs the shit outta Rodgers. He’s done multiple albums of Rodgers’ material and continues to play his tunes live. His band, the Strangers, is referred to as country-jazz, a term Haggard champions, for its inclusion of piano, sax, trumpet and trombone alongside the more common pedal steel guitar and fiddle, plus the lead, rhythm and bass guitars of a typical country group. A Merle Haggard record generally consists of a song or two about prison, a few more about drinkin’, a couple heartbreaking (if too-often over-produced) ballads, a mid-tempo love song and a couple blues numbers. On the surface, and surprisingly existentially, that’s every song ever written.

1. Love and sex, as much as anarcho-punks Crass may attest and Joe Strummer may detest, is what every song is about, in one way or another. If you’re going to the trouble to write or perform for yourself or others you’re doing it out of or for some pleasure: a satiation of some egotistical or communicable desire. Even tunes about fighting the man are perpetuated by a desire to right certain wrongs. There is no better poem than a stone thrown at a cop’s head, after all.

2. Getting the fuck outta Dodge, slipping out the back door, her pink Cadillac, hopping trains, transportation, etc. all make for good numbers (and every Bruce Springsteen song) and satisfy the universal predisposition towards change.

3. Drugs! Alcohol! Consciousness-expanding, experience-enhancing, mood-manipulating drugs! This should be self-explanatory.

In this way, Merle Haggard has written every kind of song there is. His ability to pare down a tune and lyrics to the perfect physique is what made Tin Pan Alley the monarchy it was in its heyday. He’s sick at guitar and he’ll be dead soon. Maybe his show at Whitewater will be shit, but it’s unlikely. And even if it could never match up to the glory of seeing The Hag do “Mama Tried” live in ’68, it’ll absolutely be better than just about every band in town.

*Considering the politics that Nashville and the country music industry have aligned themselves with in the past, you can’t blame folks for feeling like it’s racist, cracker music, although there is a great history of country music being staunchly anti-racist, independent-thinking and socially critical, if you look for it.