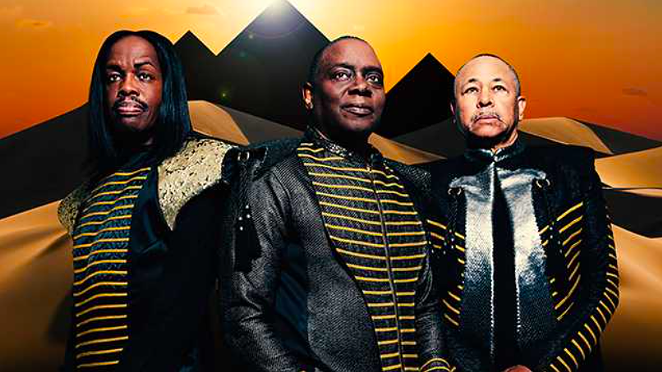 The nine-time Grammy Award winners will bring the groove back to San Antonio's Majestic Theatre on Wednesday, September 15.

Last year marked the iconic R&B ensemble's 50th anniversary, but the pandemic prevented it from celebrating with fans. With North America emerging from the health crisis, the Alamo City is now one of 50-plus tour stops for the band as it celebrates that anniversary.

Known for hits such as “September,” "Let’s Groove” and “The Way of the World,” Earth, Wind & Fire were inducted into the Rock and Roll Hall of Fame in 2000 and have been honored with numerous other awards.