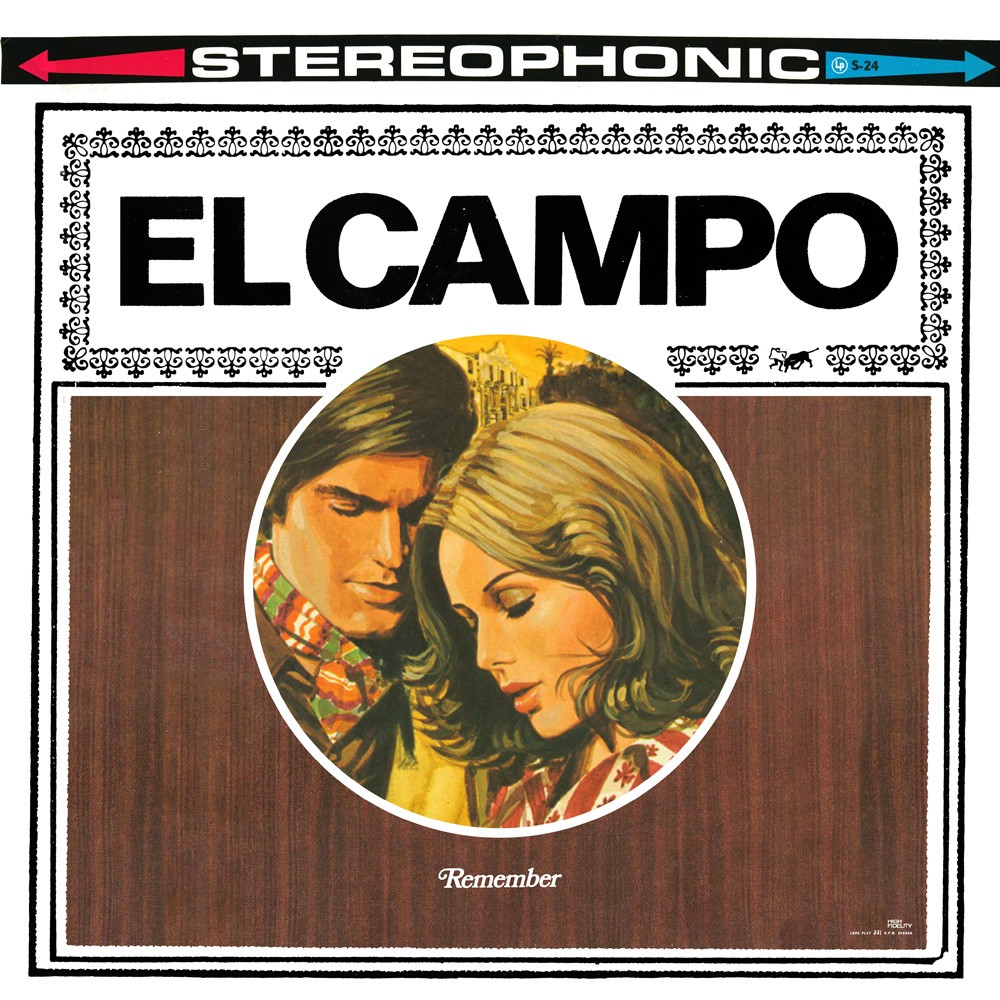 Hallmarked by a patient and deliberate pace and the twangy-yet-sweet crooning of singer-songwriter Jerid Morris, El Campo's sound hearkens back to early incarnations of country music.

On Saturday, a full seven years since Morris penned his first song, the band celebrates the digital and vinyl release of the brilliant debut album Remember. "It's been so long since I started working on this thing that none of the cells in my body are the same now," Morris mused over the phone with the San Antonio Current last week.

Written entirely by Morris, the album loosely chronicles disparate past events in the life of its weary and scorned narrator — from exquisitely rendered lamentations of love gone wrong to tall tales adopted from his grandfather; from childhood memories fused with bits of waking dream to poignant moments of solitude and reflection.

"I would say the lyrics are largely autobiographical, but a lot of it is flight of fancy," said Morris. "I don't think I really realized this until recently, but much of it is about my granddad. He grew up in the panhandle during the Dust Bowl, he was the son of a rancher. He's a preacher now and we are long estranged ... But this man was the most formative male influence in my life, and he was very severe and miserable. So much of him and the mystique that my grandmother built up around him are a part of this album."

Perhaps that's why the song "Open Casket" finds Morris considering his grandfather "Jimmy Fred" — who's actually still very much alive — through a poetic remembrance of a funeral that has yet to come.

Steeped in rich Texan imagery and symbolism, the album's golden sonic sheen is undercut by the frank desolation of the lyrics, creating an exasperating experience of beauty and sorrow.

"I feel that this record is a legacy that I can give my kids," said the father of three. "Because there's no money in art like this, but there is something that you can do, in terms of saying 'I was here and even if I'm ultimately insignificant, I can still say something.'"

Remember opens with the short track "Faux Fur" asking the ominous question — amid banjo strums, dreamy guitar plucks and tension-building percussion — "What if I told you I held a sinister lie between the back of my head and my eyes?" The lyric continues, addressing the audience and the beloved at once: "This record is my lullaby and if I sleep like a baby at night is for you to decide."

From somber beginnings, the album opens up its heart with the paradoxically jangly and bouncing lament "Who'd You Save Your Love For?" In it, the narrator bemoans a one-sided love that was doomed from the start.

On the real-life subject of the album's lovelorn narrative, Morris said that "it's just that one girl that breaks your heart and who you'll never make happy. It's this magical thing that turns out to just be a lie you told yourself." The fiery uptempo song "The Palo Fucking Duro" widens the narrative and finds Morris considering his interminable feelings of otherworldly emptiness alongside the solitude of a lonely Texas landscape. Perhaps the most lyrically drastic track on the album, "Duro" is also the album's most lively and (dare I say) catchy.

Remember's A-side ends with "Caliche," an exercise in harmony that riffs on regret and oneness with nature, and "Battle Hymn of Boy and Blood," a youthful runaway tale of escaping alienation only to find fear and impermanence.

The B-side begins with the slinky banjo-driven ballad "A Slip of the Pen," in which Morris sings again of his lost love, recounting in painful and poetic terms how reminiscing on what could have been only makes things worse. After two more tracks that confront loneliness through racing rural images ("Lit a Shuck for Dixie") and death through the preposterous reductionism of a tombstone ("Open Casket"), the album's denouement ("Baby's Breath") offers no solace, as Morris sings of gazing longingly at a hillside where his beloved once frolicked, concluding "there's only wind in baby's breath."