Elon Musk wants to build tunnels under San Antonio. Is it another Pink Elephant in the making? 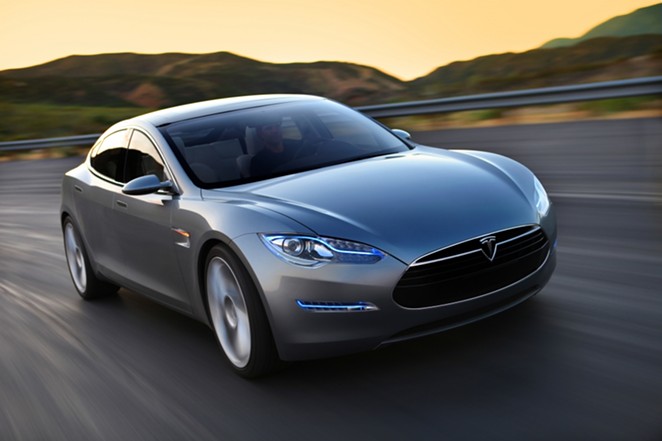 The Boring Company’s $300 million bid is part of a concept initiated by the Alamo Regional Mobility Authority, who began inquiring in late 2019 whether transit-industry leaders were interested in partnering on a project of this magnitude, according to an article from the San Antonio Report.

Nearly two and a half years later, five companies have submitted bids.

Out of the four other bids submitted to the Alamo RMA — the only company with a cheaper proposal was TriTrack Motors. The Central Texas-based company would transport passengers in three-wheeled self-driving vehicles that would buzz along at speeds of up to 180 miles per hour — and at the cost of $24 million.

But, Boring Company’s bid was recently deemed the most feasible and competitive by Alamo RMA when considering the company’s profile, financial capacity, experience and qualifications, according to the San Antonio Report.

While an underground hyperloop in SA sounds like science fiction, Musk’s Austin-based firm argues the concept is possible, pointing to its completion last year of a similar project where passengers are transported by Teslas in underground tunnels at the Las Vegas Convention Center.

Renee Green, Bexar County's director of public works, told the San Antonio Report the project wouldn't be taxpayer funded. Even so, municipal bonds could be issued to service debt associated with it.

The project is expected to move “quickly” once a company’s bid is chosen and local officials assess environmental risks and finalize cost estimates, Green added.

As the tunnel project continues to move forward, it's likely to evoke memories for some residents of the Alamo City's past pie-in-the-sky efforts to remake itself as a technopolis. Some succeeded, but plenty ended up being pricy failures.

Among the latter is former Mayor Henry Cisneros' Fiesta Plaza and Vista Verde — dubbed the Pink Elephant. The project initiated on the West Side in the 1980s was supposed to become a major technology hub but devolved into a local punchline whose remnants are now part of UTSA’s downtown campus.

Buckle up, San Antonio. Looks like we may soon see whether Musk is able to gift the city with a cleaner, quicker way to travel or stick it with another Pink Elephant.