San Antonio native and David Lynch collaborator Chrystabell leans into the alien aesthetic in her forthcoming album Midnight Star, for which she embodies its titular character, an ethereal being who's lived multiple lifetimes.

Though the album isn't dropping until early next year, the singer debuted new material from the release at St. Mary's Strip venue Paper Tiger during a special hometown show on Sunday.

Photos by Jaime Monzon
Scroll down to view images 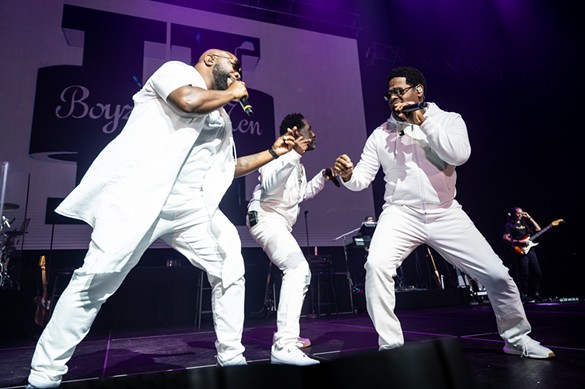 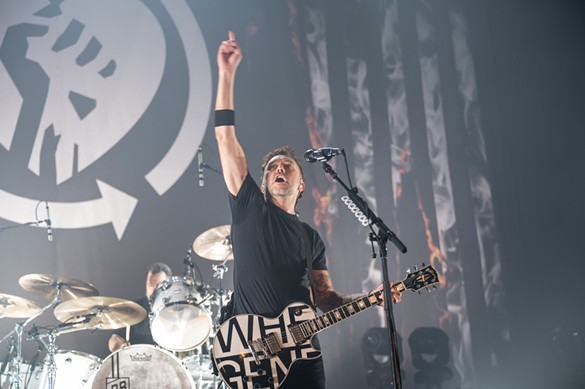 After a three-year hiatus, Float Fest returned to Central Texas this weekend, allowing music fans to tube the Guadalupe River between sets by… 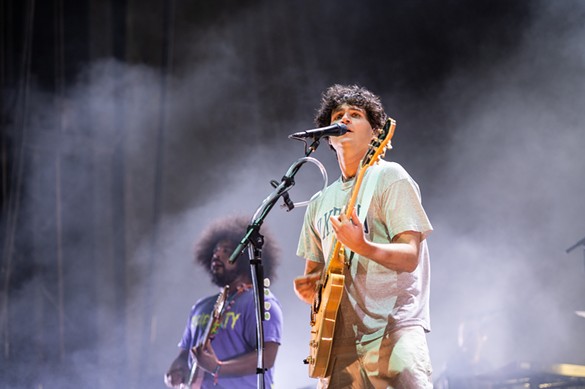