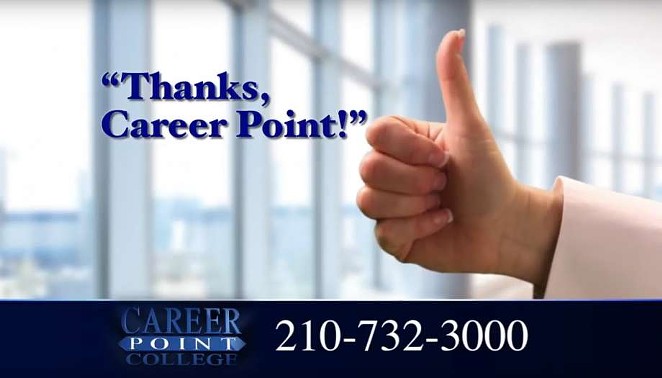 A total of 52 former students have now signed on to a class-action lawsuit against Career Point College, the for-profit university that closed without warning earlier this week.


According to Career Point CEO Lawrence Earle, the private vocational school was forced to close after three staffers broke “rules related to student aid funds,” prompting the Department of Education to slash the school’s funding. And students —some months away from graduating, others with loans up to $30,000—have been left in the dark.


Since its Monday shutdown, Career Point staffers haven’t responded to any calls or emails from its thousands of jilted students, according to the dozens of them represented by Attorney Aric Garza. Their lawsuit asks for an explanation— and a payout of up to $1 million.


But the beef with the company goes beyond this week’s hasty closure.


The lawsuit claims that for years, Earle and Career Point Vice President Carol Kendall tricked students into signing onto classes that came with hidden expenses and were falsely accredited. According to the Express-News, the students also say the school tacked unnecessary fees on basic university duties, like scheduling appointments with the school's financial aid office.

Put plainly, 52 students (for now) say Career Point has been committing fraud for years. Unfortunately, this wouldn’t be a first—at least two major private colleges have shuttered under the weight of fraud charges this year alone.


According to the lawsuit, the students have reason to believe staffers have already begun shredding some important documents.