Five Texas QAnon supporters are running for Congress, second to only to Florida and California 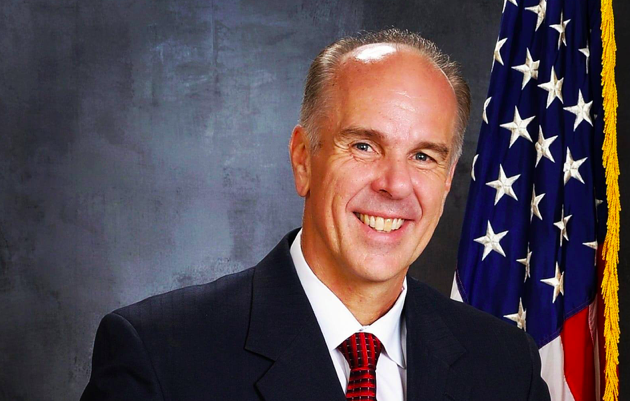 Facebook / Johnny Teague for Congress
Republican Johnny Teague is running in the 7th District, which includes the Houston suburbs. He has retweeted QAnon content, including a false conspiracy theory that John F. Kennedy Jr. is secretly still alive even though he died in a plane crash, Media Matters for America reports.
Look out, Florida! When it comes to crazy, Texas is right behind ya!

Only two states have more QAnon-supporting candidates running for Congress in 2022 than the Lone Star State, which now boasts five, according to a new analysis by watchdog group Media Matters for America. Florida leads the way with 12 candidates who have expressed "some level of support for the conspiracy theory," while California seized the No. 2 spot with nine.

QAnon is an online conspiracy theory that purports Donald Trump will save the world from from cannibal pedophiles, who also happen to run the Democratic Party. Followers have been linked to the Jan. 6 insurrection and other domestic terrorism.

While MMFA didn't identify any QAnon Congressional candidates running in the San Antonio area, they appear to span the state, looking to represent districts from El Paso to Houston to McAllen.
MMFA was even kind enough to share Tweets and other online messages in which the Texas candidates "endorsed or [gave] credence at some level to the conspiracy theory or promoted QAnon content."

For those keeping score at home, 46 of the 52 current or former QAnon-shilling candidates identified by MMFA's report are Republicans, five are independents and one is a member of the American Independent Party.