After being found guilty of fraud for his role in the FourWinds Ponzi scheme, the disgraced former Sen. Carlos Uresti pretty much said goodbye to his former life of high living. His former home is now on the market with interested buyers expecting to close on the deal later this month. And despite reports that the house is under foreclosure, agent Chad D. Taylor said that is not true. Anyway, here's an inside look at Uresti's former home. 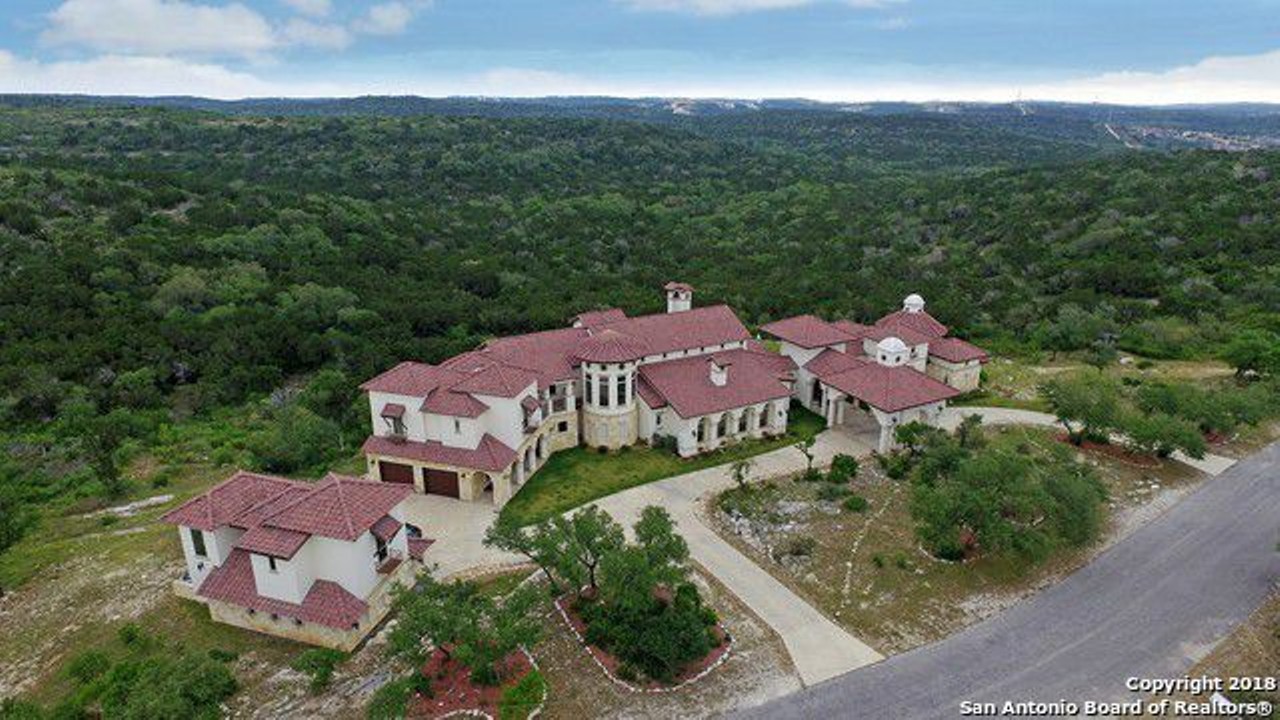 The Helotes home is located at 15530 Spur Clip.

The two-story Tuscan-inspired home was built in 2013.

There's plenty of extra features and rooms to match in this 8,064 sq. ft. home. 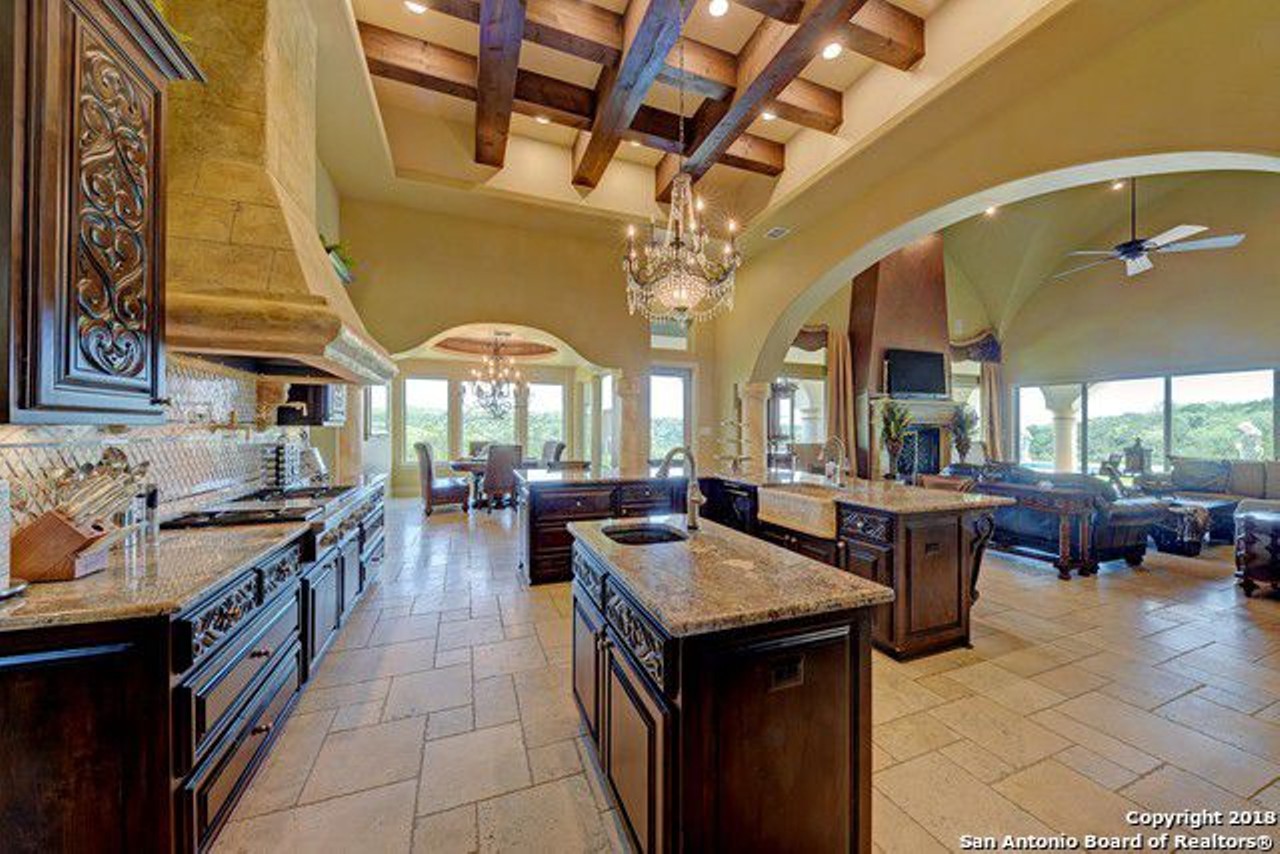 Food and drink come to the forefront here.

Lots of formal dinners will be had here.

You can definitely spend quality time here if you're not busy taking part in a Ponzi scheme.

Bedrooms come with a view here.

If this isn't the gaudiest bathtub you've ever seen, you're lying.