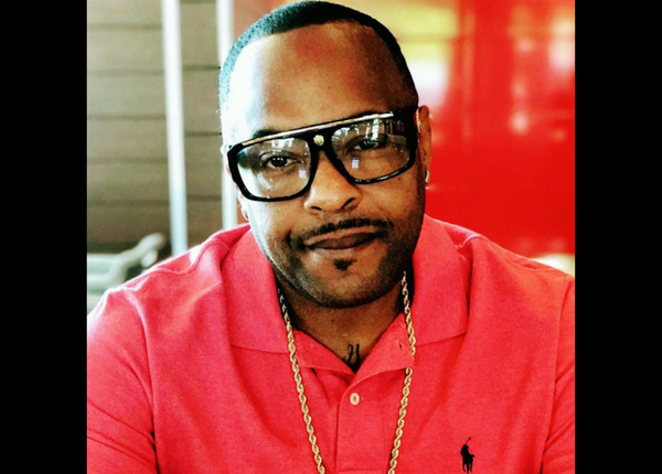 Facebook/ Lonnie Franklin
A San Antonio cook was shot and killed outside his Eastside home on Friday morning, according to police.

Lonnie Franklin, 47, who was a head cook at Fort Sam Houston, walked out of his house around 8:30 a.m. and started his car to warm it up. He was heading back inside when a man approached him and shot him in the chest, police told the San Antonio Express-News.

Franklin's brother was inside the house at the time of the shooting, but did not see the suspect. He called 911 after finding his brother shot in the doorway.

Sgt. Michelle Ramos, a spokeswoman for SAPD, told the E-N the suspect "had to have known" who Franklin was.

Franklin is survived by two young daughters, ages 1 and 9. Police have no description of the suspect thus far, and are asking that anyone with information call 210-207-7635.