Four Texas Chefs, Only One from San Antonio, Nominated for 2019 James Beard Awards 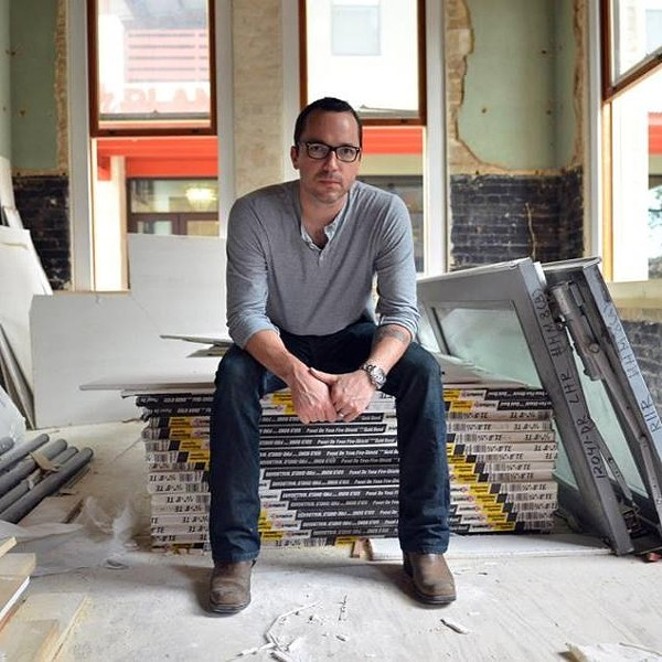 A press conference naming the finalists — chefs, restaurants, producers and cookbooks considered to be industry leaders — was livestreamed from Hugo's in Houston by 2017 award-winning chef Hugo Ortega. From a record 27 Texas semi-finalists, the four remaining Texas nominees are all competing in the "Best Chef: Southwest" category.

The other Texas finalists include: Bryce Gilmore of Barley Swine, Kevin Fink of Emmer & Rye and Michael Fojtasek of Olamaie, who are all located in Austin.

This is the fourth nomination for McHugh, who was the only San Antonio chef selected for the 2019 awards. The 2019 James Beard Awards Gala will take place in Chicago on Monday, May 6.