Get Your Calendar: New Spurs Season Schedule Is Out 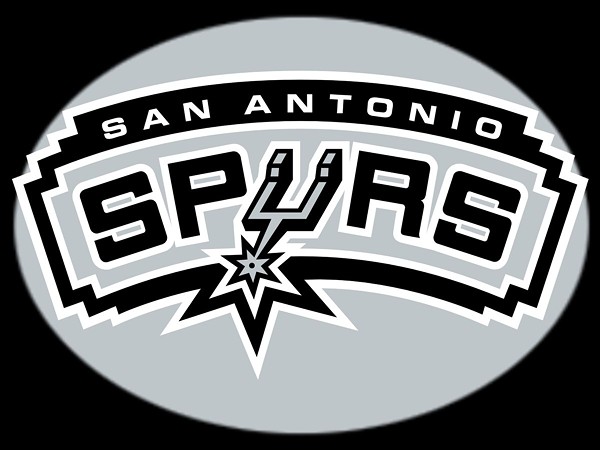 Did you shake off last season's debacle?

First up for the Silver and Black will be none other than perennial tough contender, the Oklahoma City Thunder, on October 28, on their home turf.

The first home game will be two days later at the revamped AT&T Center, when the Spurs will host the Brooklyn Nets.

A date to keep in mind, albeit looking deep into the season, will be March 10 when Timmy and company take on none other than NBA champs Golden State Warriors at home.

The annual rodeo trip is set to begin on February 9, when the Spurs embark on eight consecutive games on the road.

You'll have to judge for yourself if the much-discussed home court renovations live up to the hype. The effort, which comes with a price tag topping $100 million, includes new seating and infrastructure and technological upgrades. They're expected to be completed just prior to the season tip-off, according to the Spurs.

We'll be expecting the current record-setting 18 consecutive playoff appearances to turn into 19 as the revamped Spurs have us hoping for another title run.

The team has undergone through significant roster changes since last season. While the Big Three will be back to entertain us for one more year, perhaps newly-incorporated #12 LaMarcus Aldridge will want to tweak that moniker into the Big Four.