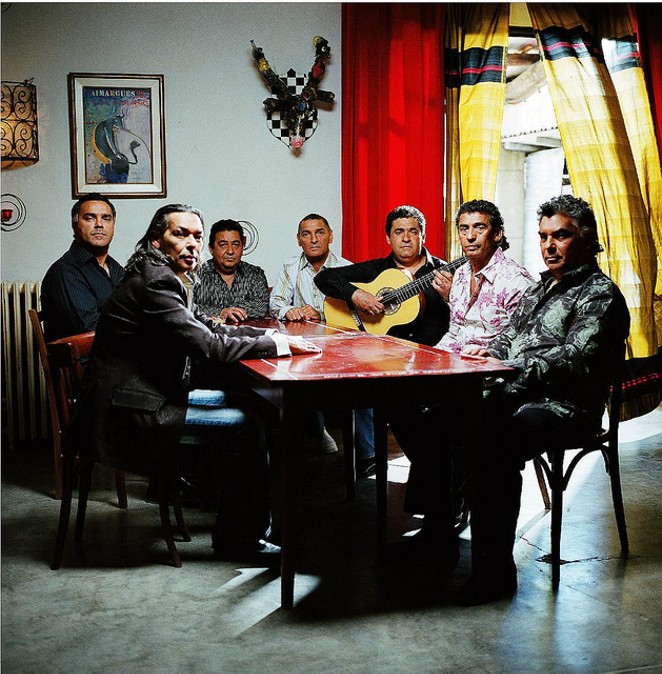 Flickr
The Kings set the table for flamenco, rumba, salsa and pop
The band behind smash, quasi-Olive Garden theme song "Bamboléo," as well as numerous other international hits that combine the rhythms and sensuality of the Old and New Worlds will headline a show on Monday, May 9 at 7:30pm at the Majestic Theatre.

The group that united the families Reyes and Baliardo over 25 years ago and continued on the gypsy music tradition that won over such fans as Salvador Dali, Jean Cocteau, Charlie Chaplin and Pablo Picasso will be performing songs from their eponymous debut as well as from their latest release, Savor Flamenco, featuring Nicolas Reyes and Tonino Baliardo.

Tickets for this trip through the provincial sounds of Europe and Latin America will go on sale Friday, February 12 at 11am and can be obtained through the Majestic Theatre Box Office, Ticketmaster or by calling 800-745-3000.