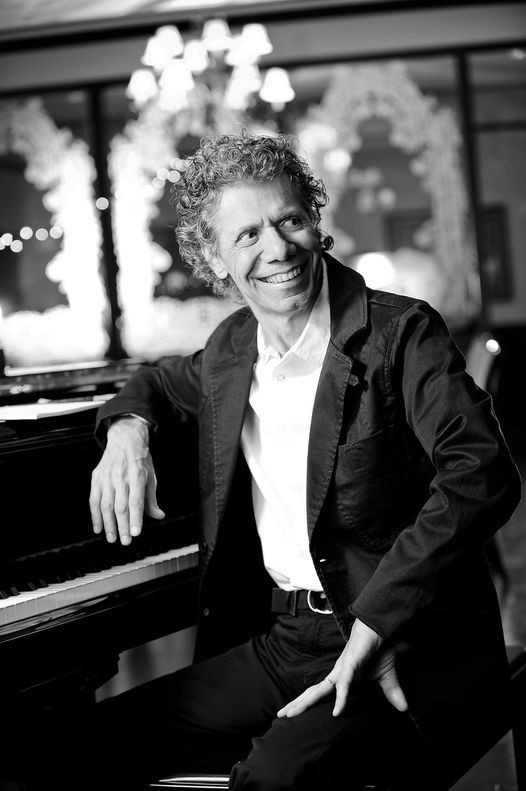 Facebook / Chick Corea
Chick Corea
Jazz giant Chick Corea, whose career spanned five decades, died on February 9 as a result of a rare form of cancer, according to a statement posted on his Facebook page. He was 79.

"Throughout his life and career, Chick relished in the freedom and the fun to be had in creating something new, and in playing the games that artists do," the statement reads.

Corea's cancer "was only discovered very recently," according to the post.

Corea was a sought-after pianist during the 1960s, working in bands with top names including Stan Getz and Herbie Mann. He later drifted into Miles Davis' group, helping the trumpeter transition into the electric work highlighted on Bitches Brew and other groundbreaking albums.

Following his time with Davis, Corea led Return to Forever, one of the most significant jazz-rock fusion bands of the 1970s in its own right. He continued to work in a variety of configurations and styles over subsequent decades, collaborating with a litany of jazz virtuosos.

"I want to thank all of those along my journey who have helped keep the music fires burning bright," Corea said in a statement shared on Facebook. "It is my hope that those who have an inkling to play, write, perform or otherwise, do so. If not for yourself then for the rest of us. It’s not only that the world needs more artists, it’s also just a lot of fun."