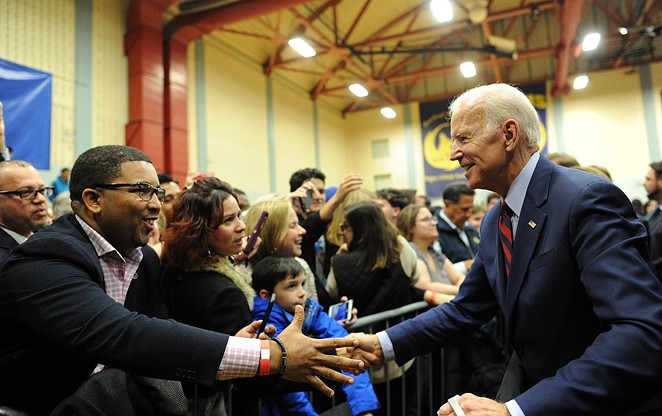 In a video and website that went live Friday, the newly formed Blue Texas PAC, said it plans a major advertising push to shore up the presumptive Democratic nominee, who's been running neck-and-neck with President Trump in Lone Star State polls.

"For decades, progressives in Texas have fought to turn Texas blue," Blue Texas PAC co-founder Kim Taylor said in a statement supplied to the Texas Tribune. "We have never had a better opportunity. Blue Texas has a clear focus: to flip Texas in 2020. We are a Texas born, Texas-bred campaign that intends to raise the funds and communicate with voters to get rid of Donald Trump in November."