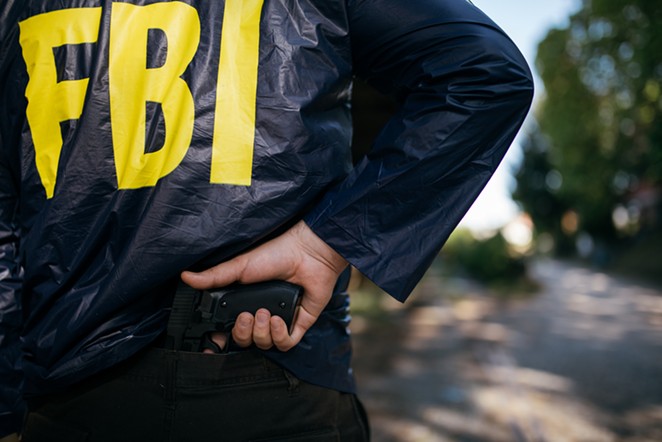 Shutterstock
An 18-year-old Houston man was arrested Friday on terrorism charges and attempting to give information to the Islamic State, better known as ISIS.

Kaan Sercan Damlarkaya is accused of distributing explosive-making instructions and attempting to provide other materials to ISIS. He allegedly shared how to build deadly assault rifles from ordinary items to avoid suspicion from officials as well as a formula for homemade explosives.

FBI agents searched Damlarkaya's home, where he lives with his parents and an older brother, on Monday night for more information, according to KHOU.

Further investigation by the FBI showed that Damlarkaya said in 2014 that it was his "dream" to be a martyr with "the biggest explosion." A criminal complaint also claims that Damlarkaya tried to travel to Syria twice but was unsuccessful.

Court documents say that the 18-year-old allegedly said he wanted to travel overseas to fight for ISIS or carry out a terrorist attack stateside. He also allegedly asked to make a farewell video to be broadcast if he died in the attack.

If convicted, Damlarkaya could face up to 20 years in prison.

His arrest comes just a week after a 23-year-old Houston-area man pled guilty to making plans on social media that provided "material support" to the ISIS.