O, what a lucrative night. 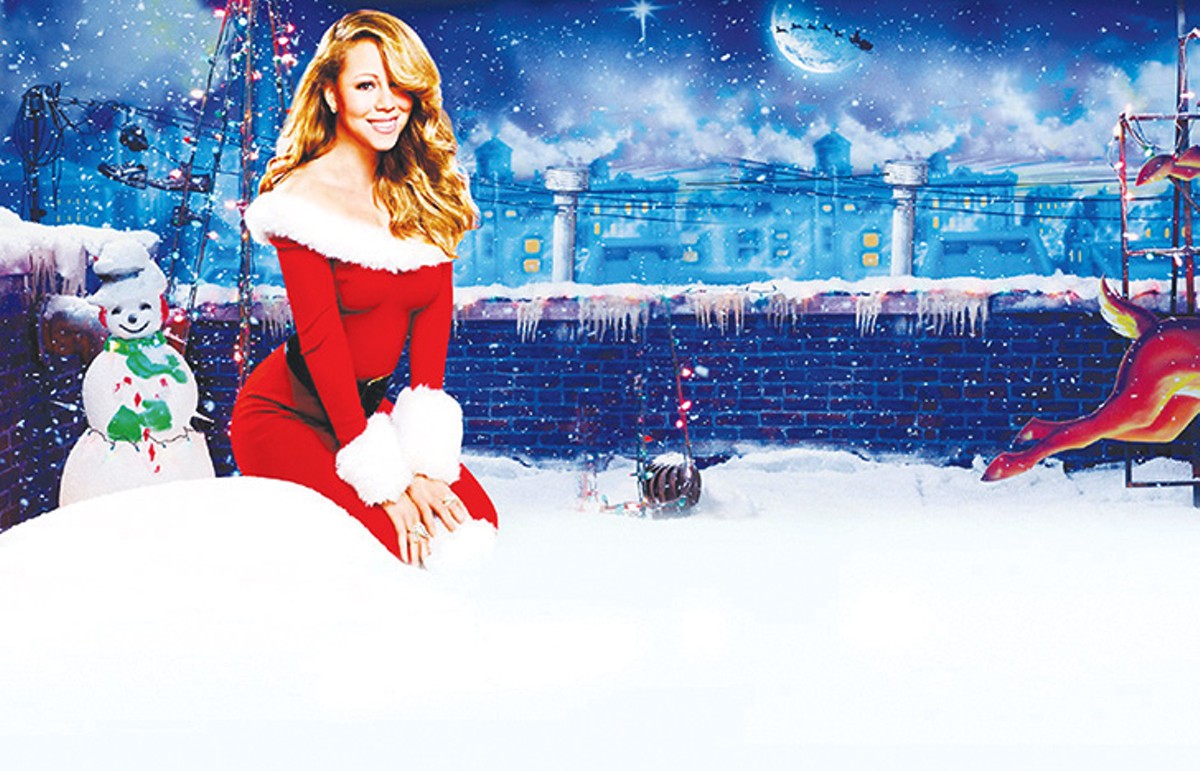 Remember Slade? Many people don't. A taut, solid glam band, they were nevertheless swept aside by the barbarians of punk. But, before their light flickered out, the English quartet managed to pen "Merry Xmas Everybody," an annual holiday blessing. According to The Guardian, the 1973 tune earns Slade £500,000 (about $750,000) every year in royalties.

In a music economy turning its back to album sales, a Christmas hit can mean long-term profit for songwriters and performers. People don't buy records anymore — according to Nielsen Soundscan, album sales in 2014 were 528 million units lower than sales in 2000. But, holiday records still move. An innocuous and universal gift, a great (or comically bad) Christmas album makes for a nice stocking stuffer or White Elephant offering.

Recorded in 1965, A Charlie Brown Christmas by the Vince Guaraldi Trio is currently at the 44th spot on the Billboard Top 200. On its 50th anniversary, the beloved jazz effort still makes money for the Guaraldi estate and the trio's sole surviving member, drummer Jerry Granelli. From N'SYNC to Susan Boyle, 51 records on the Top 200 are Christmas-themed.

With radio play from late October through December, a massive holiday hit can mean a lifetime of financial security. For years, Mariah Carey's perfect "All I Want for Christmas" was the most-played festive tune. Piped into stores, jukeboxes, radios and televisions, two solid months of airplay will snowball into a big wad of cash. Written in 1994, the tune has reportedly earned Mimi and her songwriter $50 million in royalties.

But, Mariah's reign has come to an end. In 2015, The Shins' Phil Spector-esque cover of Paul McCartney's "Wonderful Christmastime" is the most played holiday tune of the season.

The payoff for a hit can be life-changing, but it's difficult to rise above novelty and achieve a lasting addition to the Christmas canon. In the past 30 years, the Mariah Carey joint and Wham!'s "Last Christmas" are the only stable introductions to the songbook.

The Christmas classics are remarkably old — December is one of the few times that music before the 1960s enters the FM band. Irving Berlin and Bing Crosby certainly make the cut, though the only-know-the-first-verse religious tunes go way back. The oldest extant carol, "God Rest Ye Merry, Gentlemen," dates back to 16th century England. So, for the modern band looking to make a holiday buck, a heavy cover of an ancient carol could be a Hail Mary play for the Holy Dollar, for American copyright law does not apply to songs written before 1776.