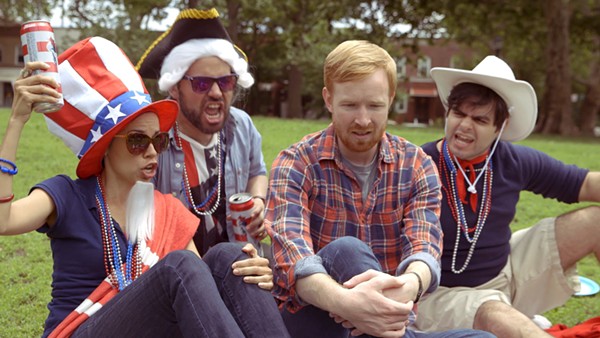 La Flama
Google "Cinco de Mayo party" and this is the first image that pops up in the results, courtesy at Party City: 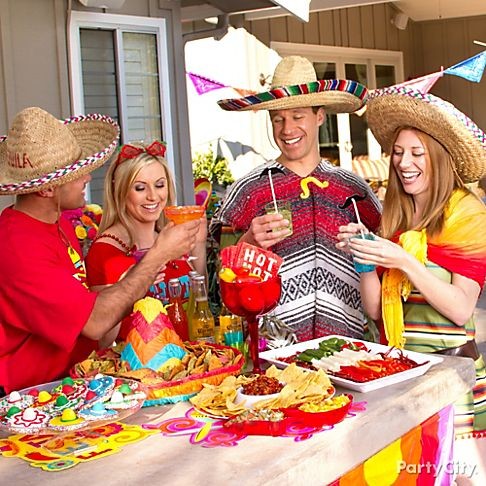 For some reason, Americans think that celebrating the May 5 anniversary of the Battle of Puebla — when the Mexican army defeated the French in a surprising victory — is a good excuse to throw on a sombrero and poncho and act like an asshole while drinking Corona and margaritas.

With America's big ol' birthday coming up on Saturday — Happy birthday, freedom! — The Flama decided to depict what it looked like if the tables were turned.