In Its 4th Year, the San Antonio Book Festival Outdoes Itself (again) 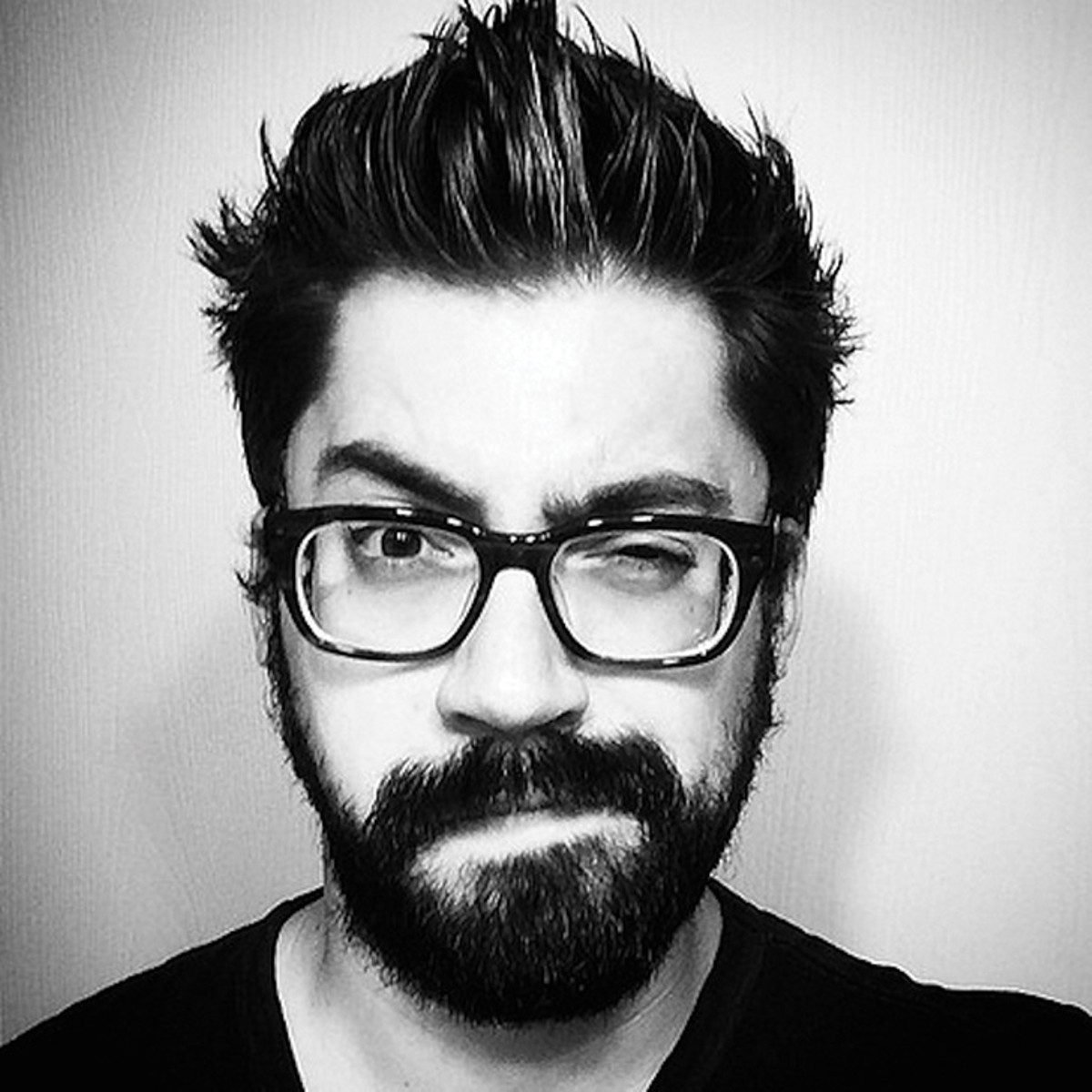 The San Antonio Book Festival (SABF) is a potent dose of literary illumination, delivered in high concentrate, over a brief (one day) interval. Now in its fourth year, the relatively short festival (which nevertheless drew 16,000 people last year) seems to outdo itself in the number and quality of offerings every year. And this year is certainly no exception. Coming at the onset of National Poetry Month and just a few weeks before the madness of Fiesta, the SABF is an important, growing partner in our city's rich arts and letters scene.

As SABF Executive Director Katy Flato recently told the San Antonio Current, "The reason every great city has a book festival is because communities want to reward curious minds, give their citizens something to engage in, be proud of, to celebrate together." Flato continued, explaining that the SABF's creators believe that "[they] bring more than writers and books to the table, [but also] offer stimulating conversations that continue way beyond the day."

Here are four events for bibliophiles that we're most obsessed with at the moment. All events are followed by book signings. For a full schedule, visit saplf.org/festival. 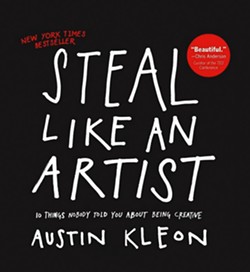 It is often considered dubious territory for a person to tell others how to be creative. That said, the great mysteries of the creative process notwithstanding, Austin-based, Ohio-born writer and illustrator Austin Kleon, seems to have figured out the secret to making his talks and writings on fostering creativity both supremely useful and mercifully devoid of arty huckster ham-handedness. Kleon's SABF talk will focus on his 2012 New York Times Best Seller Steal Like an Artist: Ten Things Nobody Told You About Being Creative. In this work, and in his associated talks (dude has spoken at places like Google and Pixar), Kleon encourages creativity through smart routines, exercises and confidence building. Kleon is a new kind of creative mentor for the digital age. 10am, The Studio, McAllister Building, Southwest School of Art, austinkleon.com.

Dave Hickey Talks about His

Essays on Women in Art

Dave Hickey is a real son of a bitch. The oft-maligned, frequently crass and consistently thought-provoking art critic and historian is a damn genius (seriously, homie won a MacArthur Fellowship in 2001). He's also a cantankerous old dude, even way before he reached his silver years (he's now 75). In his persistent railing against the art and art criticism establishments, he's advocated, among other more technical positions, for a return to art as a pleasurable experience of beauty. And, especially relevant because his SABF talk centers on his recent book of essays on female artists (25 Women: Essays on Their Art), he's been called out by feminist critics for that advocacy, on the grounds that it represents a desire to return to a time when the male gaze defined feminine beauty and a mostly white male art elite dictated the guidelines of artistic merit from on high. 11am, Rogers Hall, Santikos Building, Southwest School of Art (1st Floor).

In a first for the SABF, this year's event will see the performance of a piece from a play. The play, by renowned journalist, poet and playwright Gregg Barrios (an elected board member on the National Book Critics Circle), is called I-DJ and it has recently been published in book form, after debuting at The Overtime Theater and being performed at NYC's prestigious FRIGID Fringe Festival. I-DJ is about a gay Latino DJ named Amado Guerrero Paz (aka Warren Peace) struggling with identity issues and diving head first into the LA club scene and the music that fuels it. The play functions as a casual historical document that celebrates two important institutions: Los Angeles' The Odyssey nightclub and A&M Records. It's a mind-blowing, postmodern melding of '70s Chicano politics with AIDS-era club culture, inspired in vibrant flashes by Hamlet, A Chorus Line, and what Barrios calls "the dance culture of the plague years." After the performance, there will be a conversation with Barrios and the actors. 11:15am, Festival Room (First Floor of Central Library behind computer stations).

In further proof that the SABF is not only about celebrating books, Sonia Manzano, widely known as the beloved character Maria on Sesame Street, will deliver a talk on her memoir (OK, OK, so there is a book involved) called Becoming Maria: Love and Chaos in the South Bronx. Manzano is no stranger to writing, however, having written (and received 15 Emmys for) television scripts, kid books and young adult literature. Manzano, who has been the recipient of the Congressional Hispanic Caucus Award and the Hispanic Heritage Award for Education, will speak about her book in a session moderated by Carmen Tafolla. 4:15pm, West Terrace (third floor of Central Library), soniamanzano.com.