In Reversal, Federal Government Will Allow International Students to Stay in the U.S. While Taking Only Online Classes 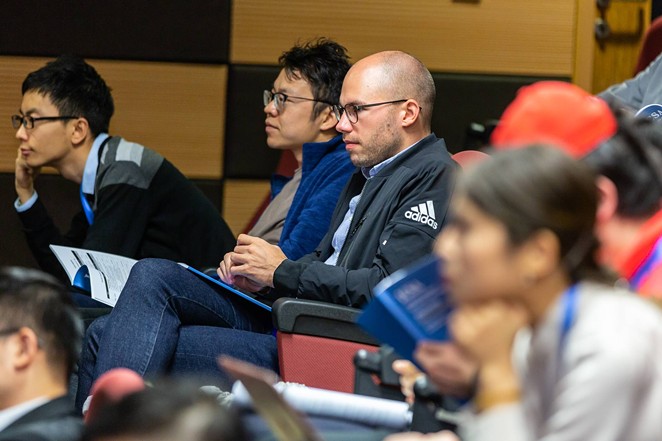 Pexels / ICSA
On Tuesday, the Trump administration walked back recent guidance that would have deported international college and university students if they were enrolled exclusively in online classes this fall. The repeal follows outspoken criticism from universities, legal experts and higher education advocates, who deemed the rules unfairly punitive for foreign students.

Federal officials agreed to reverse the policy earlier Tuesday, federal judge Allison Burroughs announced at the hearing for a lawsuit filed by Harvard University and the Massachusetts Institute of Technology last week. National media outlets previously reported that the White House was considering scaling back the rule after blowback from dozens of universities across the country.

Early last week, U.S. Immigration and Customs Enforcement announced that nonimmigrant F-1 and M-1 visa holders in the United States under the Student Exchange Visitor Program would not be allowed to enter or stay in the country if they were attending schools that will offer only online instruction this fall because of the coronavirus pandemic. Instead, ICE said they must either transfer to a school with in-person instruction or face immigration consequences. Schools offering hybrid instruction, like most Texas universities, would have had to certify to ICE that students were not taking an entirely online course load in the fall.

While Rice University was the only college in Texas to join Harvard's lawsuit, other universities released statements of support for international students and pledged to work around federal guidance by ensuring students were enrolled in an in-person course. According to the Texas Higher Education Coordinating Board, there are more than 60,000 international students in Texas.