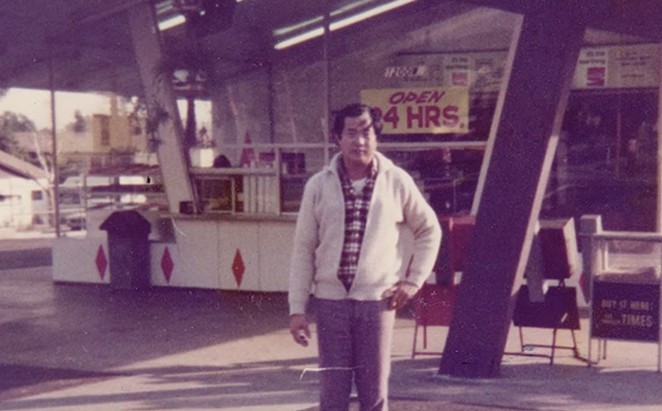 Filmmaker Alice Gu chronicles Ngoy’s journey, starting with his arrival to the U.S. as a refugee escaping the Khmer Rouge in Cambodia to the launch of the business that would earn him the royal moniker “The Donut King.” It also tracks his devastating reversal of fortune.