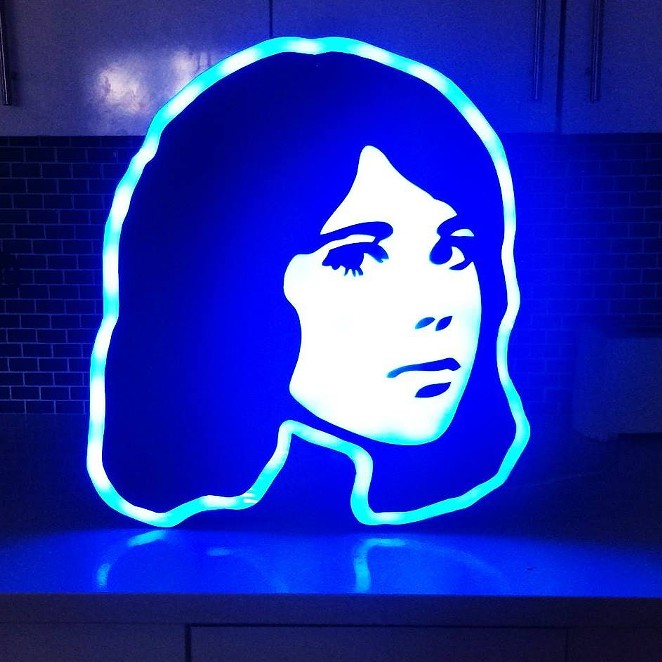 Courtesy of TV Girl
TV Girl sounds like what would happen if a French record shop in LA specializing in 1960s pop got swallowed by a Tandy computer from the 1990s, which then got turned into a music-making apparatus by a guy on acid who loves Phil Specter’s girl groups, Dilla and disco in equal measure.

The solo project of LA-based producer and musician Brad Petering, who brings along a band for live shows, TV Girl has managed to keep its odd brand magic alive over the course of a surprising number of albums going back to 2010. Petering has a special knack in his production for creating lackadaisical, wispy and dreamy atmospheres, building samples and beats into hypnotic patterns and layering washed-out vocals. His music is consistently interesting and always dancefloor ready, as long as the dancefloor’s not looking to move too fast. You can grab the entire TV Girl catalog at tvgirl.bandcamp.com, including the most recent album, 2018’s Death of a Party Girl.

Based on Petering’s prolific output, there is a good chance he will be trying out new material for his next album at this show too.