Is Mexico Going to Legalize It? 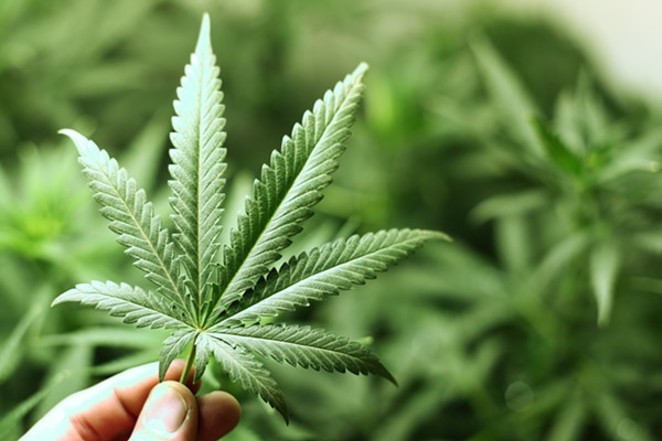 The debate about drug laws south of the border is sparking new conversation after the Mexican Supreme Court ruled that its citizens should be allowed to grow and distribute marijuana for personal use.

From The New York Times:

The vote by the court’s criminal chamber declared that individuals should have the right to grow and distribute marijuana for their personal use. While the ruling does not strike down current drug laws, it lays the groundwork for a wave of legal actions that could ultimately rewrite them, proponents of legalization say.


The ruling only applies to four people in a case filed by Mexicans United for Responsible and Tolerant Consumption. The high court said the plaintiffs have a "fundamental human right" to smoke and grow weed, but the ruling doesn't legalize marijuana, The Washington Post reports.

Because of the way Supreme Court cases work in Mexico, the ruling means that the plaintiffs can now smoke up if they want to — but it does not immediately become the law of the land as it would in the United States. For that to happen, the court would have to hand down similar rulings for at least four other individuals or groups.