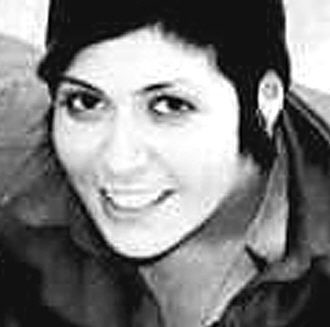 The girls and I have fond memories of attending shows here in our little town, wither it be a local band or a quick visit from a national.

Nina recalls going to see The Epoxies at The White Rabbit this past year. Phanie and I agree any Epoxies show is entertaining, but Nina notes that this particular show was full of energy and the vibes were great that night.

Phanie reminiscences about our first concert in 1994. We went to see White Zombie, but mainly to catch the opening act, Babes in Toyland. We got to Sunken Gardens at 1 p.m. to assure a spot in the front. We were so thrilled to see them play because we had been playing their CD beforehand like crazy. They played five or six songs, then decided to cut their set short due to the fact that a guy was groping a girl who was crowd-surfing.

The Babes left the stage after ranting to that individual about his behavior. Nonetheless, this was Phanie’s defining moment of observing an all-female group playing amazing music, and it inspired her to start a band.

As for myself, It is hard to choose just one show. My memories include Spies Like Us and Dieboy at The Showcase, the Defectives and Lackluster at DMZ; winning tickets from KSYM to see the Deftones and Orange 9MM at White Rabbit; going to 99.5 music fest “Jaycee’s Jam”(Toadies!) was notable; seeing the Offbeats and The Moriartys at the much-missed Taco Land; enjoying Buttercup at the intimate venue the Wiggle Room; seeing the Smoking Popes at The Sanctuary.

The list could go on and on. I think the girls and I agree that although San Antonio might be left out of many national bands’ schedules, the ones we do receive here are worth smiling about.

Jenn Alva plays bass for Girl in a Coma, which recently completed its debut album for Blackheart Records.