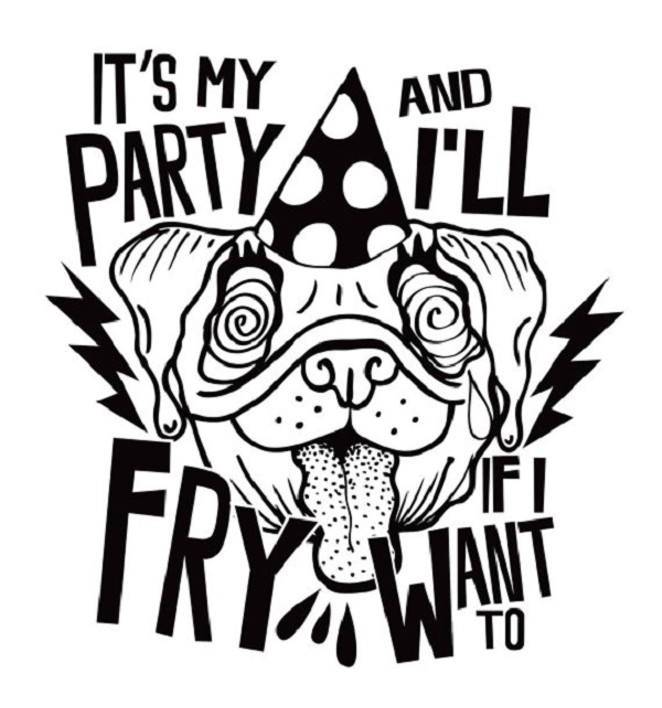 Get your hands on this year's K23 birthday shirts, which feature this highly representative image by Regina Morales.
Beloved local DIY venue and (formerly) boundary pushing art gallery K23 – run with love and enthusiasm by husband/wife duo Glenn and Gem Hotvet – only seems like it's been one of the radder parts of the local music milieu forever. The truth is, the venue is barely turning two years old this summer. I reckon, like all things, the impact of a star like K23 should be measured in terms of luminance rather than age anyhow. Wanna get in on that sweet psychedelic shine?

Peep this: the trippy little venue that could is once again throwing itself a gnarly bash to commemorate the passing of another year in its life. Going down on Saturday June 11 (which is also Gem's birthday, for those with extra brownies), this show, for which the San Antonio Current is happy to make the lineup announcement, just might feature K23's biggest bill to date.

It's a killer lineup and just thinking about it is making us feel a whole lot like that dog up at the top of the page. Wig out, man.

The shindig will also feature several DJ sets, including one from Brian Parrish of KSYM's The Casbah, and mind-expanding visuals by Light Beams Entertainment and Calico Club.

Adding to our eager anticipation of the show is the fact that it may well be the last time anybody ever sees the consistently surprising and excellent Indian Jewelry. The group is hanging up its moniker and embarking on a new project called Studded Left.

Communicating with the Current this week via email, the band's Tex Kerschen said that "Studded Left is what has become of Indian Jewelry," which seemed like a pretty damn cryptic comment, so I asked why/if the group was disbanding. Kerschen explained that "Disbanding is less what has happened than transforming." Fair enough. Better catch them while you can before they transform or trans-mutate or beam up or whatever. 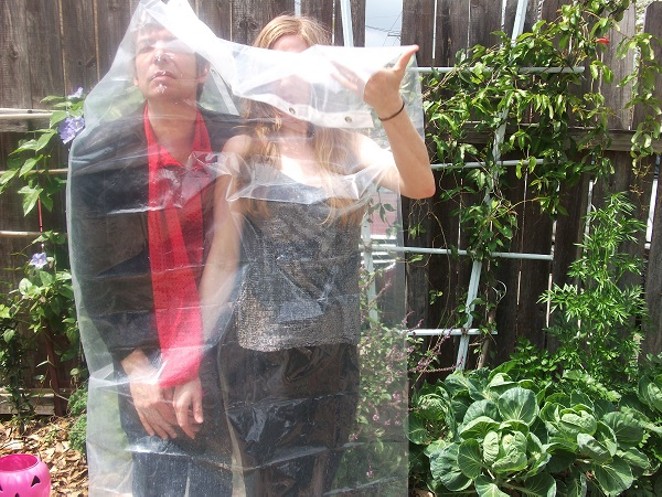 As you excitedly await this event and save up your good drugs, you might wanna get yourself this year's K23 Birthday Jam t-shirt, featuring Regina Morales' tripping dog design from the top of the page, on their Etsy site.