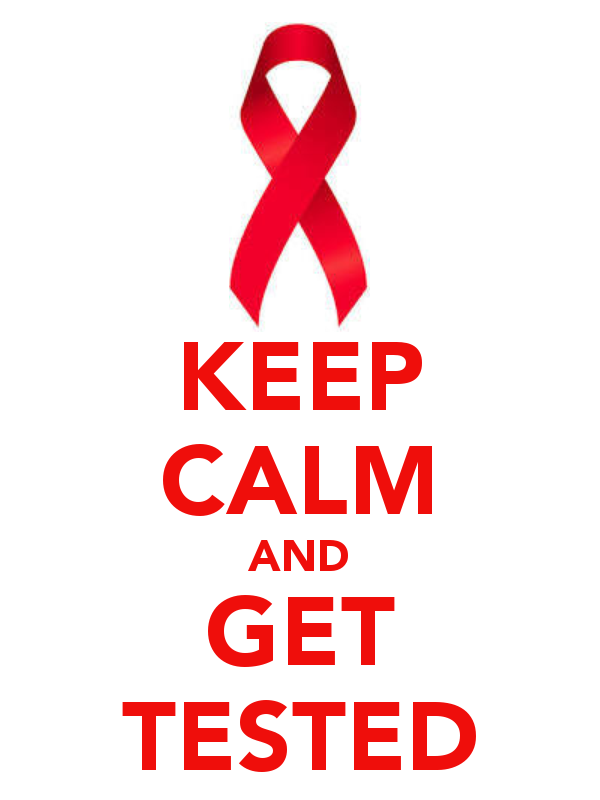 June 27 is National HIV Testing Day, and the AIDS Healthcare Foundation (AHF) is providing free HIV testing and condoms at special testing events around the country. In October of 2012, the AHF awarded the San Antonio Aids Foundation (SAAF) a mobile testing van on a trial basis and officially turned over the van's title to the local organization this week. In observance of National HIV Testing Day, SAAF aims to administer 100 free tests on Friday at their Grayson Street headquarters. This effort is designed to make a difference in the lives of those who may be unaware of their HIV status, or are hesitant to be tested due to stigma or a lack of available testing resources. According to Whitney Engeran-Cordova (Senior Director, Public Health Division for AHF), “Nearly 1.2 million people are living with HIV and almost one in five don’t know they are infected.”

The AHF is the largest non-profit HIV/AIDS healthcare provider in the United States, and their services have reached hundreds of thousands of individuals in 34 countries around the world. For over 10 years, AHF has conducted clinical trials and research studies, advancing HIV treatments while continuing to search for a cure. In addition to testing vans, there are numerous AHF Healthcare Centers permanently in place to provide medical care specifically designed for HIV-positive individuals. It is these centers that have provided expert care to patients around the world, and where many of their research teams are testing new medications to fight the virus.