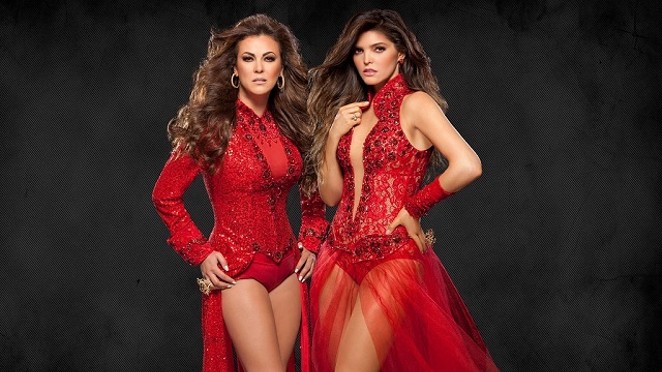 
According to a recent press release, Par de Reinas will be a show that “seeks to empower women through music while taking audiences on a musical journey” and will feature a variety of genres including well-known ballads, banda and mariachi.


Since the '90s Márquez and Bárbara have been carving out their respective places in Latin music, releasing several hits over the past two decades and securing a Latin Grammy for Best Grupero Album for Bárbara’s 2005 record Loca de Amar.