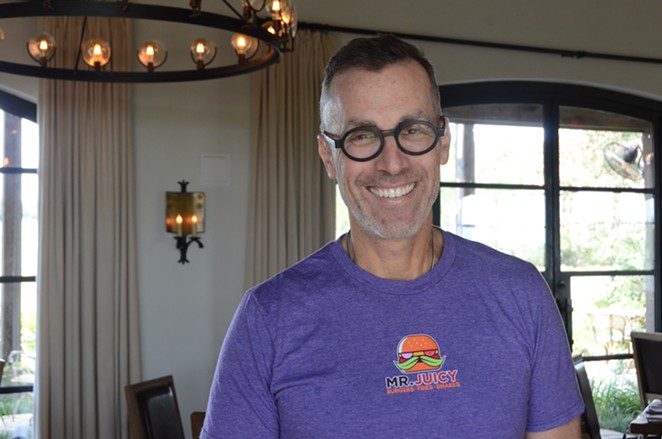 Andrew Weissman, the James Beard Award-nominated culinarian behind some of San Antonio’s most lauded eateries, has stepped down as executive chef of Signature at La Cantera Resort & Spa, news site MySA reports.

Weissman will hand the reins of the 70-seat eatery to San Antonio local John Carpenter, who will take the executive chef role. Executive sous chef duties will go to Jaime Torres, and Stéphane Leopoldo will oversee pastries. Leopoldo cut his teeth in his native France before relocating to Culinary Institute Lenotre in Houston to teach, MySA reports.

The news site also reports that diners can expect the new team to stick to what's worked for Signature so far: contemporary takes on French classics with a Texas flair. However, some “surprises” will show up on the menu, including a hamachi crudo and Spanish-style octopus, according to the story.

Weissman opened the restaurant — then bearing the clunky moniker Signature, Inspired By Chef Andrew Weissman — at the sprawling La Cantera resort in 2016. His other San Antonio ventures include the celebrated, and now-shuttered, spots Osteria Il Sogno and Sandbar Fish House & Market at the Pearl, Moshe’s Golden Falafel, Le Rêve and The Luxury.

These days, Weissman is focused on a more casual enterprise, the burger joint Mr. Juicy. However, the chef is working on “exciting” potential projects for 2022, according to a recent tweet.

It was a terrific ride @LaCanteraResort I feel confident that Signature is in extremely capable hands and that the new ownership is dedicated to excellence. I Am looking forward to exciting new projects in 2022 and returning to Sig as a patron.