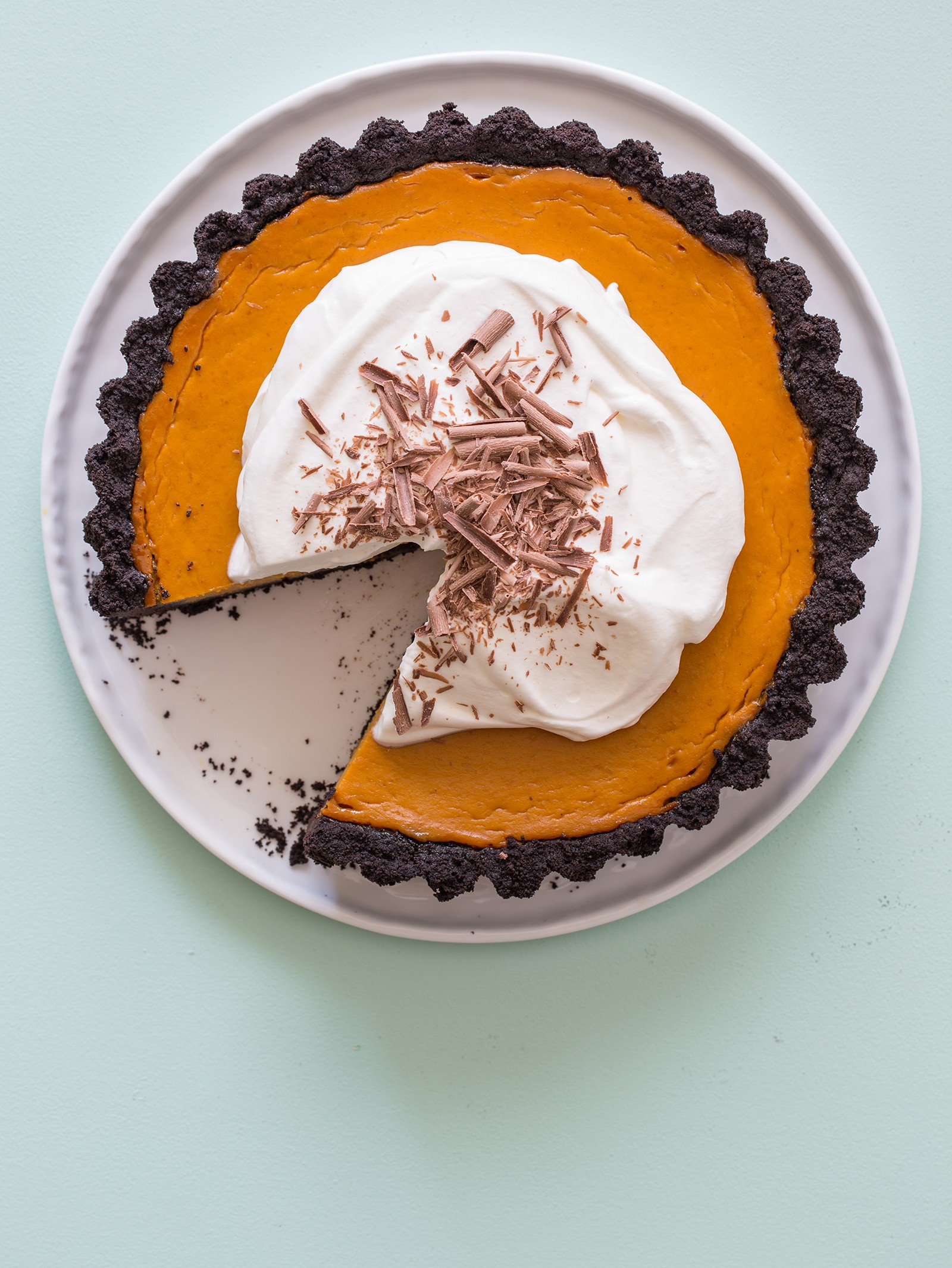 1. The 13 Best New Indie Horror Movies You Should Watch This Halloween "The past year has provided many terrific occasions to celebrate the science of scaring audiences, particularly at film festivals like the Stanley, Fantastic Fest and Toronto's Midnight Madness section -- but the best opportunity to survey the state of scary narratives remains Halloween." (Indie Wire)

2. A Big Butt Is A Healthy Butt: Women With Big Butts Are Smarter And Healthier "Scientists from the University of Oxford have discovered that women with larger than average butts are not only increasingly intelligent but also very resistant to chronic illnesses." (Elite Daily)

3. A Global Wine Shortage May Soon Be Upon Us "It isn’t only France that’s suffering from a growing dearth of wine—it’s the entire world, says a report released on Monday (Oct. 28) by Morgan Stanley Research." (Huffington Post)

4. 32 Superstition Origins "You know the superstitions. Do you know how in the world people came up with them?" (mental_floss)

6. This Is Why Your Facebook Feed Is Overrun With Giraffes "The viral trend involves asking your Facebook friends a riddle. People who choose to play send the riddler a message with their guess. If they guess incorrectly, they must change their profile picture to one of everyone's favorite long-necked animal. Here's the riddle..." (Mashable)

7. Britney Spears' music used to drive away Somali pirates "Merchant naval officer Rachel Owens recently spoke to Metro and revealed that a "blast of Britney" is all it takes to send the pirates packing. "Her songs were chosen by the security team because they thought the pirates would hate them most," Owens said." (NBC)

8. Photos: Texas' ghost towns "These towns once prospered but have since fallen into decay and isolation. Some still have a handful of inhabitants, but many are completely abandoned." (Houston Chronicle)

9. Quiz: Can You Identify 20 Horror Movies From Their IMDb Plot Keywords? "For each of the twenty questions, we’ll reveal five plot keywords, one at a time, and give you four horror movies to which those keywords could refer. The fewer keywords it takes you to arrive at the correct answer, the more points you’ll score. Now get started, and fast, because, OH MY GOD, WHAT IS THAT FREAKY THING BEHIND YOU IN THE MIRROR?" (Vulture)