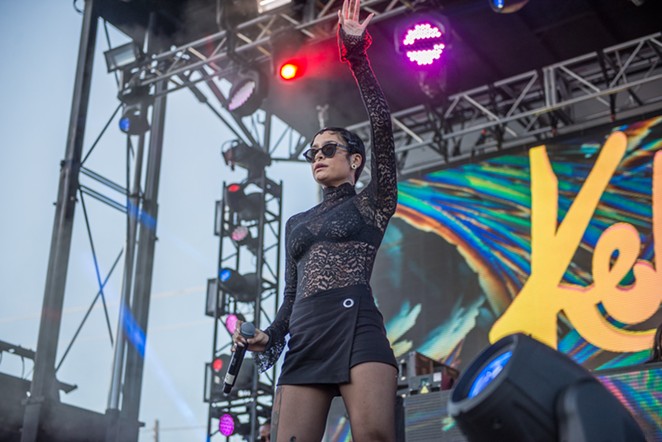 Photo by Jaime Monzon
Mala Luna 2016
Mala Luna Music Festival announced that it'll be back for a second round this year on Halloween weekend, Oct. 28 and 29, at the Lone Star Brewery.

Last year's inaugural event brought big names like Steve Aoki, Kehlani, G-Eazy, Kaskade and Travis Scott to the brewery for two sold-out nights. And in celebration of their return, the festival has released a limited number of two-day general admission tickets for $98.50 through Thurs., April 6. To grab your ticket, sign up for the 98.5 The Beat's email newsletter at malalunamusicfestival.com.

Regular priced weekend tickets ($109) and VIP ($139) passes will go on sale this Friday, April 7 at 10 a.m. and ticket prices will continue to increase closer to the festival date.

The festival's lineup is still in the works, but you can expect an announcement from Mala Luna in the coming weeks. 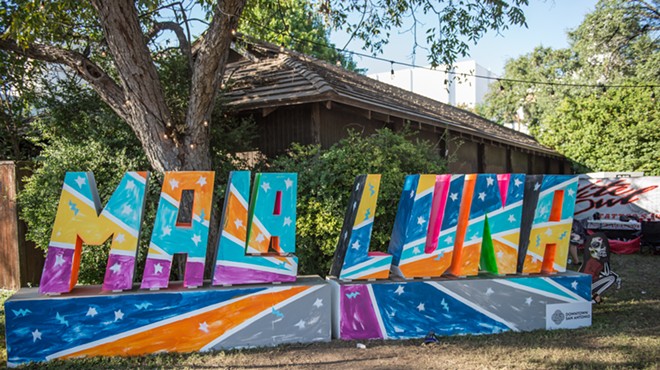 Who to See at the Inaugural Mala Luna Music Festival