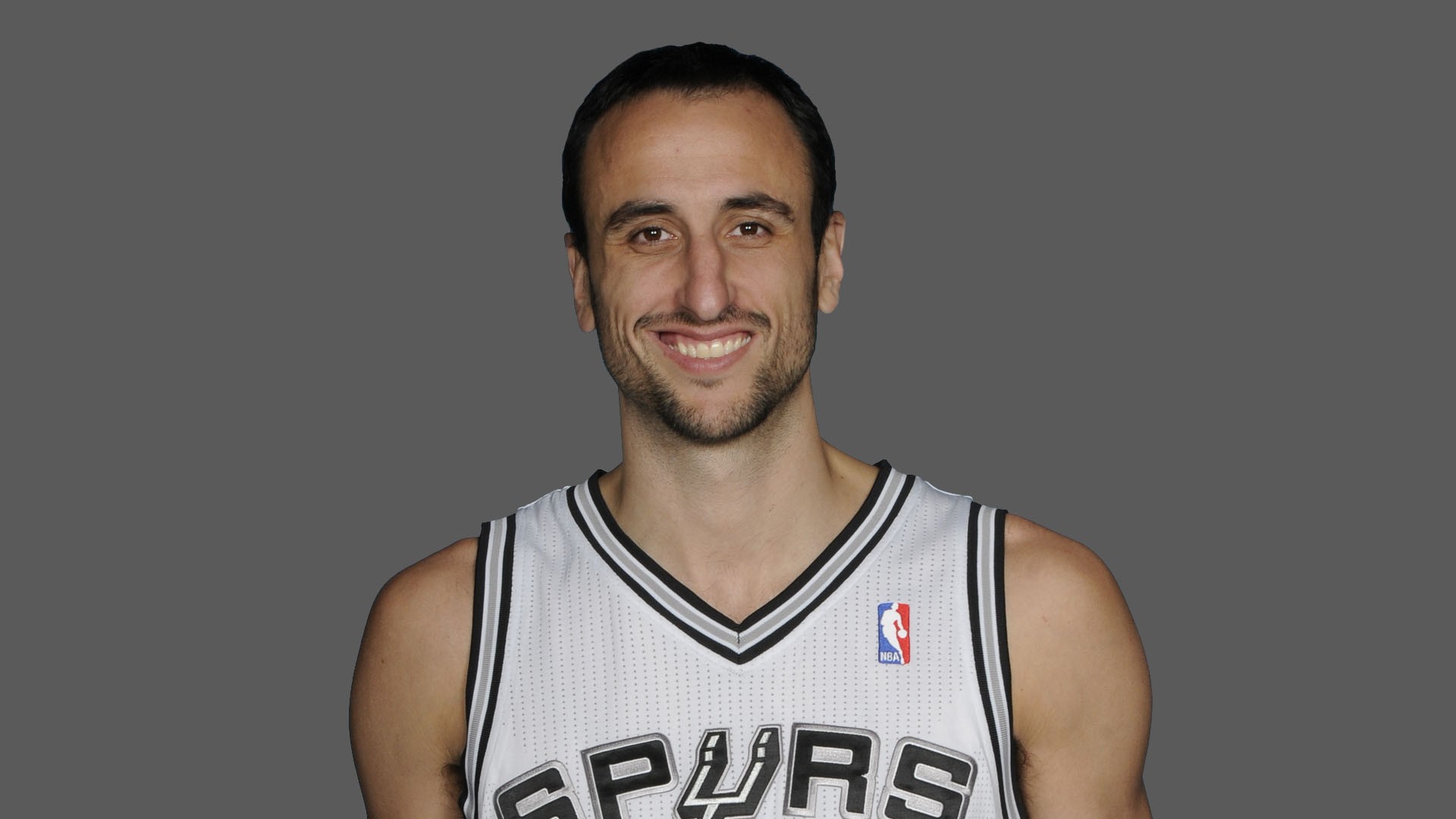 One of the dominant storylines of this NBA Finals duel is that both the Spurs and the Heat boast a "Big Three." Thursday night in San Antonio, Miami's LeBron James, Chris Bosh, and Dwyane Wade backed that notion up for the first time this series, combining for a staggering 85 of their team's 109 points. The Heat ended up winning by 16, transforming a teeter-totter series into a best-of-three affair, with the Spurs facing a must-win game at home Sunday night.

The Spurs, meanwhile, used to have a Big Three. They don't anymore, and we're not just saying that because Manu Ginobili (5 points in 24 minutes, and a team-worst –22 point differential when he was on the floor) was atrocious Thursday night; we're saying that because Ginobili has been awful all year. His knack for getting to the rim, drawing fouls and hitting clutch shots always made up for his highly suspect decision-making. Now that he's no longer able to get to the rim on a consistent basis, he's just a reckless bald guy. You know, the type of dude who should be watching the Finals with a flask glued to his lips instead of playing in them. In short, Manu is now Manure.

As has become customary in recent years, Manure was babied during the regular season specifically so he'd be fresh for the playoffs. Actually, that's always sort of been the case; he's averaged over 30 minutes per game only twice in his career. It's long been thought that Manure comes off the bench to give the Spurs' second unit unprecedented pop. But an alternate theory holds that Manure would be strangled to death at mid-court by his famously stringent coach if permitted too much opportunity to deposit ill-advised passes into opposing players' unsuspecting hands. Twenty-eight minutes of Manure per game was once nourishing; 38 would have been liable to reek.

But now Manure just stinks all the time. Thankfully for the Spurs, Tim Duncan and Tony Parker — the Big Two — are still elite players, Kawhi Leonard has ripened at exactly the right time, and Danny Green and Gary Neal (a combined 6-8 from three after collectively shooting 13-19 from the arc in Game 3) have been shooting like they're in their warmups and the ballboys are guarding them. Their efforts, and not Manure's, have kept the Spurs in this series. But if the Spurs are to claim another title, Manure will have to play like vintage Manu in at least one game. And we'd be lying if we said we thought he was anything but full of shit.