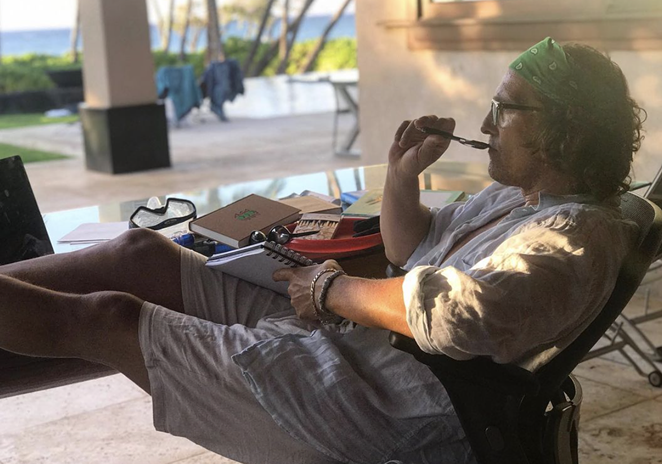 “A lot of Texans are hurting right now,” the Oscar-winning actor said in a release. “After the disaster of the worst freeze here in over 70 years, so many are still without clean water, and unable to repair water damage that has made their homes unlivable. The We’re Texas virtual event features an all-star lineup of Texas talent for a night to restore Texas. It’s time.”

McConaughey announced the March 21 concert amid building speculation that he'll run for governor. It will stream on McConaughey’s YouTube channel starting at 7 p.m.

McConaughey and his wife Camila have organized relief efforts and raised money through their just keep livin Foundation Texas Relief Fund. The fund provides support for people still lacking basic necessities as they try to recover from the storms.

Proceeds from the We’re Texas concert will go to nonprofits including the Austin Disaster Relief Network, Meals on Wheels Central Texas, the St. Bernard Project and Salvation Army of Texas.