Mexican Crooner Alejandro Fernandez OK After His Truck Rolls Over 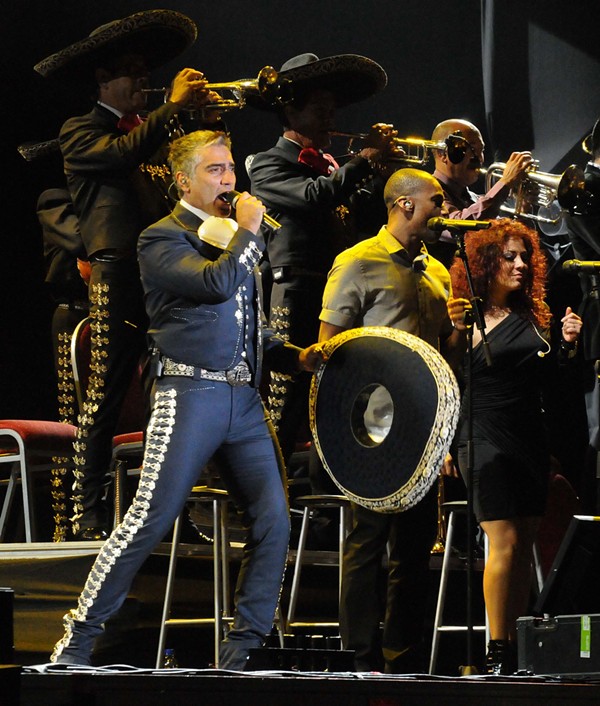 Alejandro Fernández, the superstar Mexican crooner, was hospitalized after his truck flipped over in his ranch.

Media reports indicate that Fernández's truck lost control and flipped over at around 4 a.m. on Wednesday on slick roads on his ranch in Guadalajara.

Details on the extent of his injuries were not known, but published reports indicated that was rushed to the hospital, treated for minor injuries and released later the same day.

The singer took to Twitter to promptly inform his nearly 4 million followers that he's fine back at home recovering and that they need not worry:


This is a picture of his damaged truck that was widely distributed among Mexican media outlets (a member of Fernández's security team was also treated for minor injuries):