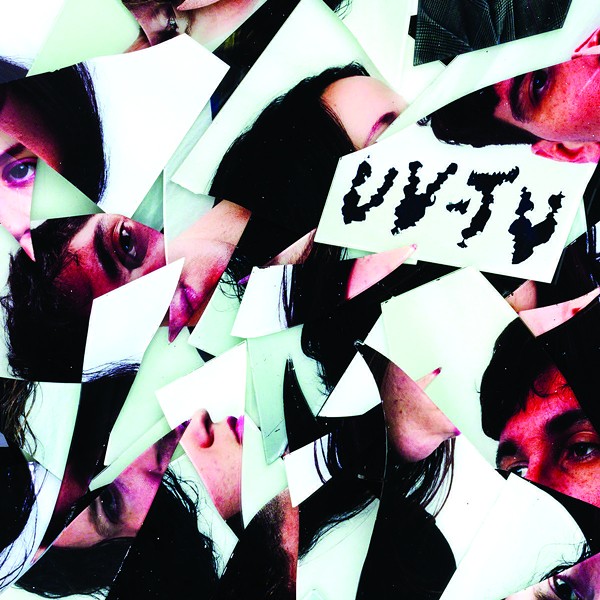 At first listen, UVTV’s blend of three-cord distorted guitar progressions, washed out poppy vocal hooks and classic fast-paced punk drumming sound reminiscent of old school punk rock daddies The Ramones – but with, like, a female singer (I know, I know, what punk band isn’t influenced by The Ramones?) However, UVTV is a lot more than just straight forward punk rock. They have tracks like “Severed Hand,” which takes listeners on an almost psychedelic nearly 6-minute trip through repetitive guitar riffing and vocals that slip you into a meditative trance. Based out of Florida, UVTV take punk to the edge of the shoe gaze spectrum without sounding like some contrived garage band. Forming in 2014 and releasing a demo that same year, UVTV’s music demands your attention in a way that’s not too forceful. If you’re a fan of Chastity Belt or Black Tambourine, this show’s for you. With Annex, Filthy, The Bolos, 9pm, $3-$5, Limelight, 2718 N. St. Mary’s St. – Chris Conde