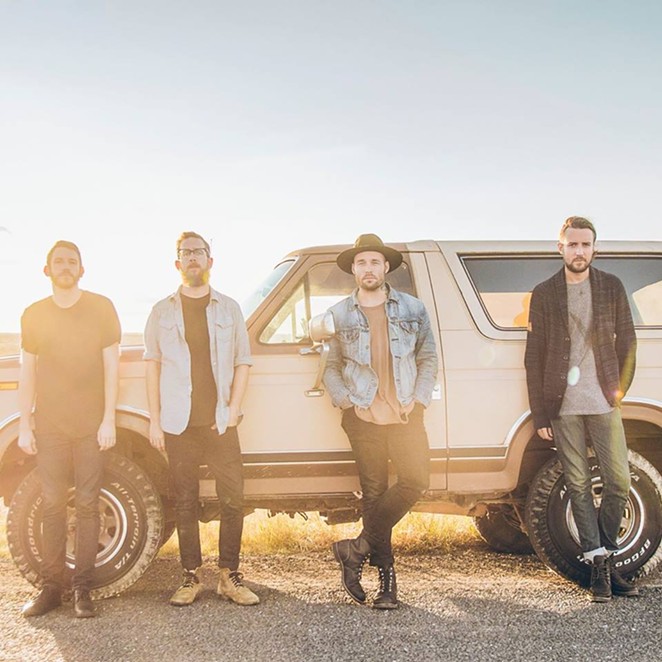 Of all the second generation post hardcore bands to emerge during the late aughts, Emarosa was at the top of the game. For a blend that matches emotional boy-band melodies with glittery sounding guitar riffs, the Kentucky based four-piece have managed to stay true to their roots and have garnered a solid band fan base. Former vocalist Jonny Craig could sing the shit out of some high-pitched melodies, but that certainly didn’t make up for the alleged heroin use, internet scams, and sexual harassment reports that have followed him through his career.  If you were a scene kid at all during the heyday of Dance Gavin Dance and Circa Survive, then you most likely know what I’m talking about. Which probably explains the Emarosa’s decision to kick him out of the band in 2010. Since Craig’s departure though, founding members ER White, Jordan Stewart and the rest of the band continued to carve their own place in post hardcore, and with their latest release, 131, the quartet prove they’re doing just fine without him. With Chapel, 6pm $13-$15, Jack’s Patio Bar, 3030 Thousand Oaks — Chris Conde