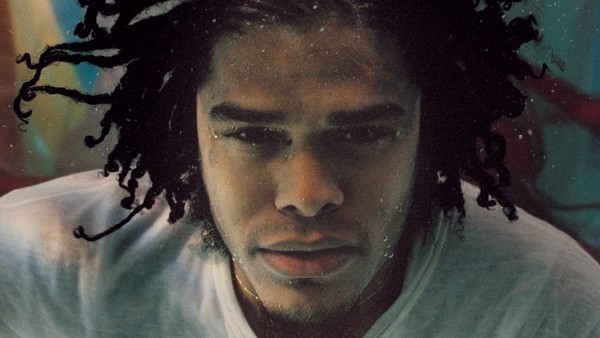 Courtesy
Vintage Maxwell
2016 will be a summer of superhero blockbusters, Bud Light Lime-A-Ritas, the Summer Olympics and the presidential elections that will most probably evacuate 75% of our country. Oh, and Maxwell's comeback.

Master of baby-making anthems since the early '90s, Maxwell hit critical and commercial gold with Maxwell's Urban Hang Suite, cementing his place as an innovator and sex symbol.

After getting his groove back with the release of 2009's Grammy award-winning BLACKsummers'night, the first in a trilogy, Maxwell is poised to dominate again with part two, blackSUMMERS'night and a national tour to support it.

Check out Maxwell's new single below: