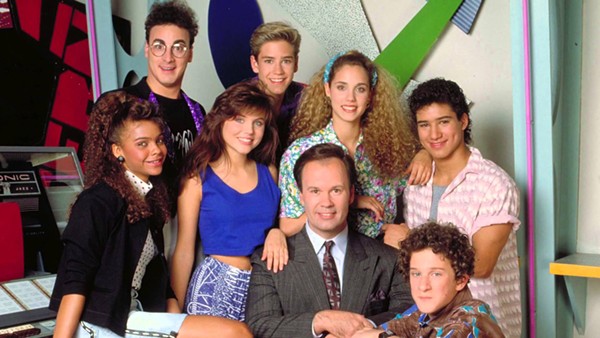 It’s probably no surprise that the most inane and inscrutable moral compass with regards to drugs comes from this aquamarine and hot pink early 1990s nightmare/beloved institution. Hollywood star Johnny Dakota comes to Bayside High to tape an anti-drug commercial, befriending Zack and wooing Kelly in the process, but the gang is shocked to learn that their matinee idol is a secret stoner. Their moral outrage is so outsized that they refuse to appear in an anti-drug commercial, because “we felt it was wrong to be part of his lie.” Whose side are you even on, kids? In my favorite scene, Zack and Slater confront a bathroom toker, but find that he’s only smoking harmless tobacco. “That stuff can kill you, too,” admonishes Slater. What do you mean, “too?"