New Coffeeshops (and Trailers) That Kept San Antonio Caffeinated in 2017 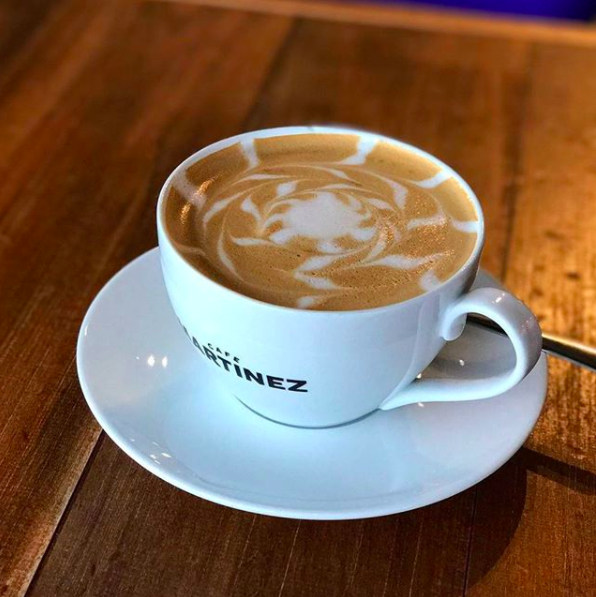 The sixth Local Coffee location opened in the Shavano Park area on March 15. Much like its predecessors off Sonterra, Broadway, The Pearl, the Medical Center and Leon Springs, the Shavano Park serves Merit Roasting Co. coffee and will feature a guest roaster each week off the Modbar Espresso and pour-over modules. Find them at 4115 Pond Hill Lane, Suite 101, (210) 994-6601. Over in Austin, Local fiddled with its name and opened as Merit Coffee Seaholm this December at 222 West Ave., Suite 120, Austin.

In May, Nebraska's Scooter's Coffee joined the party with something called the Caramelicious drink, described as "espresso ... fused with rich, velvety caramel sauce and hot, texturized milk ... then topped with fluffy whipped cream and drizzled with caramel sauce." Find them at 12050 Blanco Road.

La Panaderia opened its second location in San Antonio filled with fresh-baked loaves, conchas and more on June 9. The shop was immediately a hit with the downtown crowd and Guy Fieri. Find them at 301 E. Houston St., (210) 375-6746. 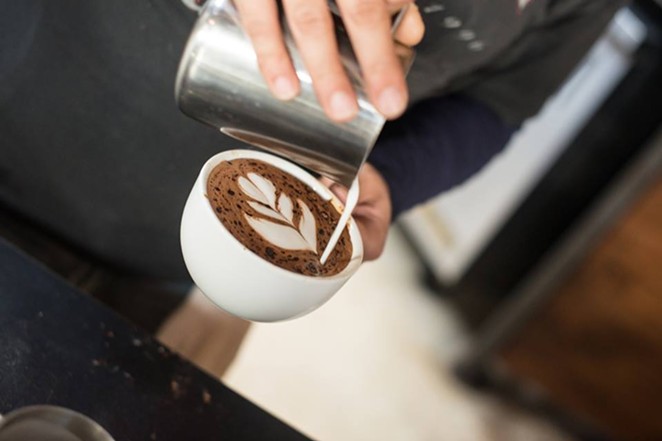 The Art of Donut, which originally opened shop as a food truck last December at The Point Park & Eats by Andrea Aguirre and Miguel Aja, opened its brick-and-mortar shop inside the space formerly held by The Fairview and added coffee drinks as well including seasonal cafe de olla and Nutella lattes. Find them at 3428 N. St. Mary’s St., artofdonut.com.

Pastries and coffee are back in Olmos Park with the mid-September reopening of Olmos Perk Coffee, now filled with fresh pastries and beet lattes. Find them at 5223 McCullough Road, (210) 275-1969.

Rosella at the Rand opened with coffee, breakfast, lunch and dinner along with cocktails, wine and beer inside a modern space at the corner of Soledad and Houston. Find them at 114 E. Houston St., (210) 277-8574. Rosella Coffee Co. also added branches inside Methodist Hospital and the Alon Market H-E-B.

Squeezers Co. added a new tenant to its home with Espressivo Coffee, opened by two baristas formerly at Halcyon. The coffee joint joins a yoga studio and the aforementioned juice shop at the location. Find them at 317 Probandt, (210) 560-4669.
click to enlarge 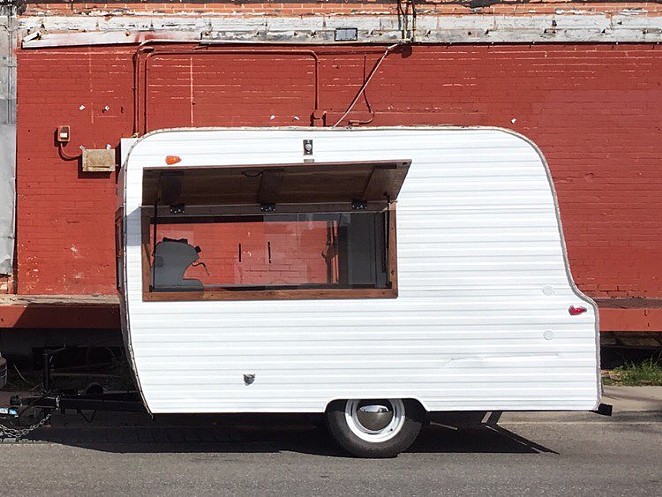 Finally, CommonWealth Coffeehouse and Bakery opened its latest inside the Koehler House at Yanaguana Garden. The new Hemisfair coffeehouse brought with it a slew of menu items that mirror the original location near Broadway and Hildebrand. This makes the fourth location for Jose Ramon Campos and business partner Jorge Herrero who have partnered with Baptist Health Care System to open two satellite locations (one at Mission Trail Baptist Hospital and Northeast Baptist). And there's another few coming next year.