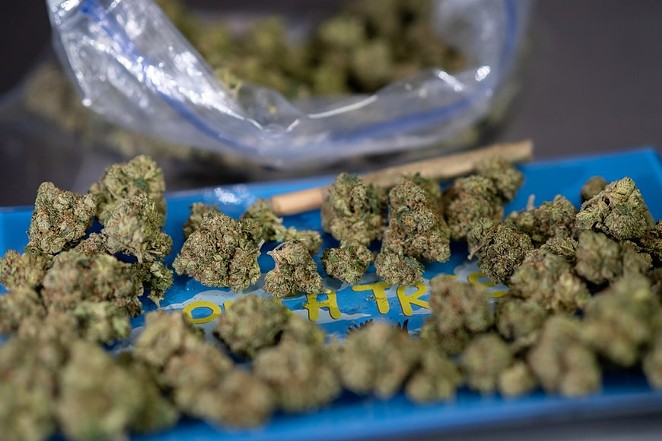 UnSplash / Marty O’Neill
A majority of Texans support legalization of recreational marijuana, according to a new poll.

A wide majority of Texans, including those who identify as Republicans, back the legalization of recreational marijuana, according to a new statewide poll on justice reforms.

A Nov. 11 survey from the University of Houston and Texas Southern University found that 67% of Texas residents support legalizing the sale and use of recreational weed. Of those, 46% support it strongly and 21% somewhat.

When it comes to those who reject the idea, 20% say they're strongly opposed, and 13% say they're only somewhat opposed.

The poll was first reported on by the online news site Marijuana Moment.

The poll results arrive after a marathon session of the Republican-controlled Texas Legislature that was largely disappointing for marijuana reform advocates.

Lawmakers approved an expansion of the state's medial cannabis program to people suffering a wider range of afflictions. However, advocates argue that the amount of allowable THC, the psychoactive substance in marijuana, is still too low to help some patients.