After an evacuee from Wuhan, China was released from a quarantine at San Antonio's Lackland AFB before testing positive for the coronavirus, there were a lot of responses. The City of San Antonio filed a request so that the quarantine period would be extended and more tests would need to be completed before evacuees are released to the public. North Star Mall, where the evacuee spent two hours before her results came back with a "weak positive," closed for a deep cleaning. And everyday San Antonians? They made lots of memes. Here's a look at some jokes and memes we were exposed to came across.
Scroll down to view images 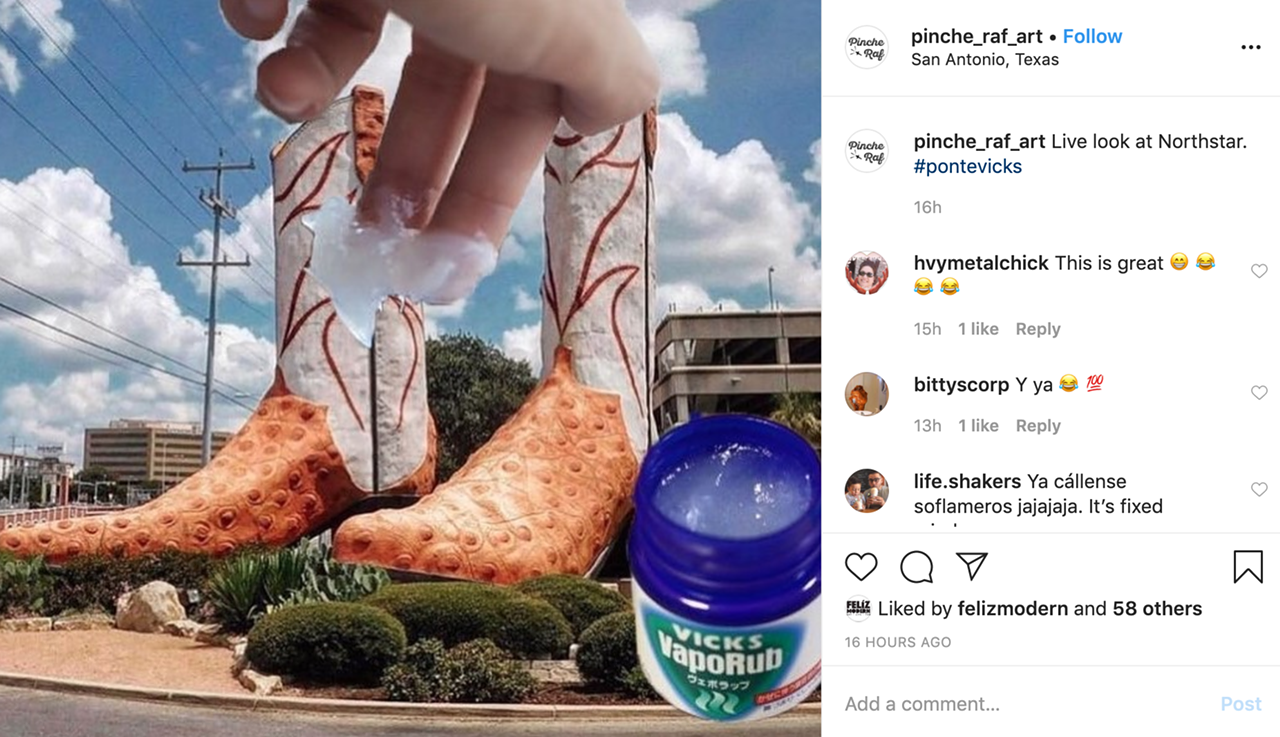 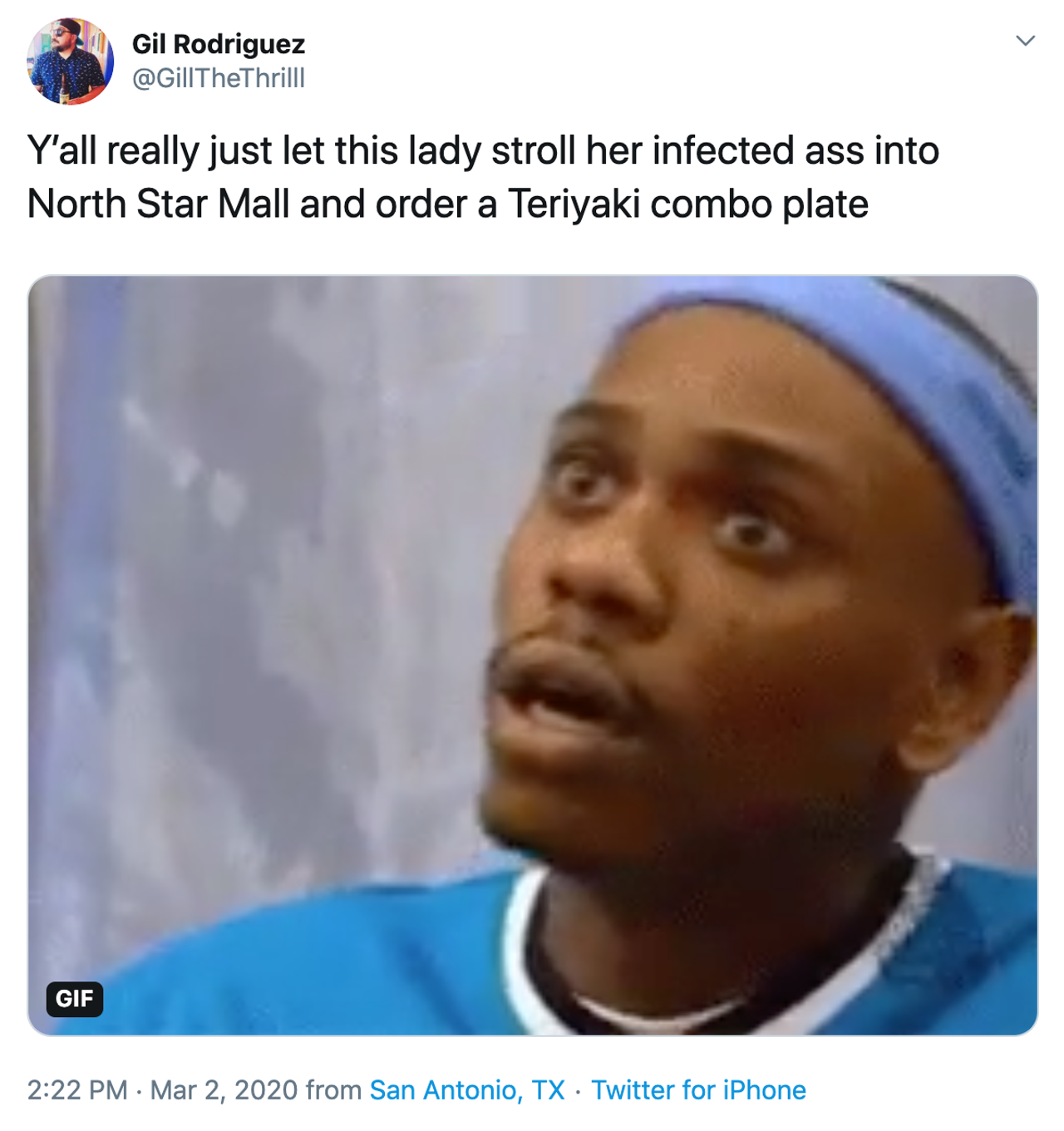