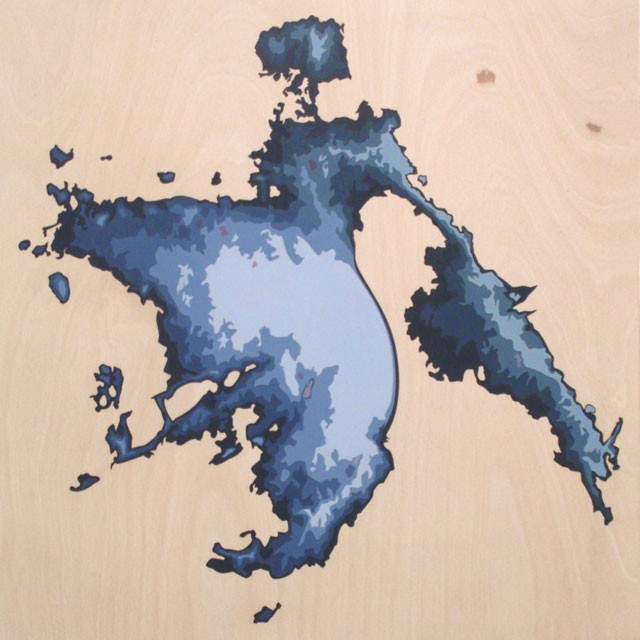 As expected, the City Council voted last Thursday to continue extraordinary support of the perennially challenged Centro Alameda, Inc., the nonprofit that owns the Museo Alameda. For the last 18 months, the City has  paid the daily operating costs  for  the city owned Centro de Artes building that houses the Museo, forking over cash to cover its utilities, maintenance and general security costs. A year and a half later, the Museo is  still broke, and so the Council  has generously thrown out the lifeline  again. This time to a measure of 12 months. The costs to the city's Market Square Special Revenue Fund that will pay the charges are expected to run in excess of $200,000. All things considered, that's a small sum to keep the museum doors open. But the Museo's current (and only) exhibition, Revolution & Renaissance, is scheduled to come down the end of this month, with the next show, Tequila, scheduled to open next spring. Rumors of an upcoming  Day of the Dead exhibit to be mounted at the Museo during the interim are yet to be confirmed.  Here at the Current,  betting-odds whether the Museo will reprise last year's half-year closure, and shut its doors (again) sometime before Spring, are running about even.

OK, some good news. William J. Chiego, director of the McNay Art Museum, has just celebrated twenty years as head of the Northside institution. During a short visit to his office last week,  Chiego emphasized that the McNay is only able to continue its impressive growth because of the commitment from the local community. 21 people now serve on the board, which supports standing committees to oversee policy matters and funding drives. Chiego emphasized that the McNay is a “teaching museum,” and by example, noted that the museum library is open to all the public, not, as is usual, only to visiting scholars. He also mentioned a large donation of Mexican-American graphic works that are coming to the McNay, bequeathed by UTSA president Dr. Ricardo Romo and his wife, Harriet Romo. Before agreeing to  gift the collection, Chiego reports that the Romos “were concerned to learn how serious we were about continuing to collect Mexican graphics.” Assurances granted, all parties agreed that the Romo's gift of Mexican-American works would be “a good complement” to the McNay's Mexican graphic collection. ¡Viva Mexico-America!

More graphic works will be shown this Friday at cactusbraSPACE at the Blue Star complex. Tom Walsh looks to the Japnese print-making tradition in his new works, and to its cousin, “Irezumi,” the traditional style of Japanese tattooing. For Walsh, unpainted raw wood serves as the ground for for his designs, and  like flesh, it allows the pattern to float alone, unencumbered by other mark-making. Tom Walsh, New Works,  opens Thursday 6 – 8 p.m. and Friday 7- 10 p.m. The show runs to October  23