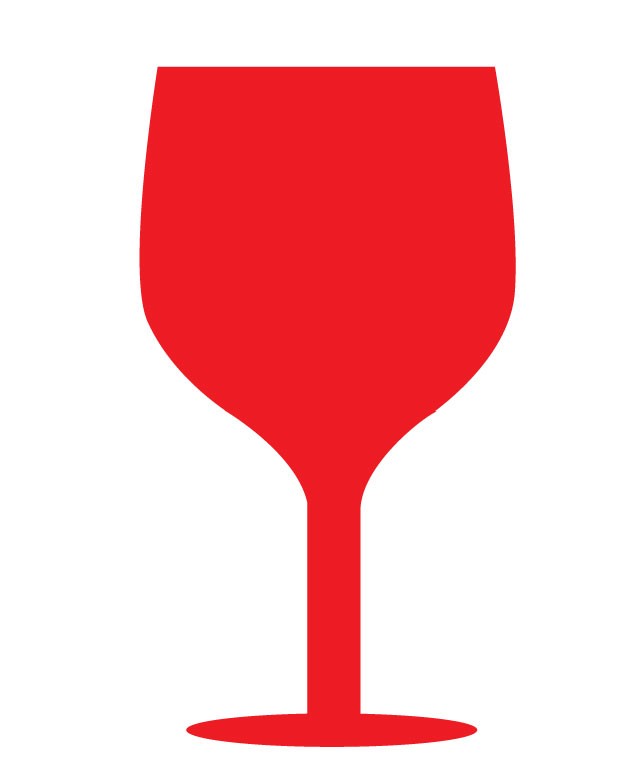 Thanks to more than 25 years in San Antonio, Oliver-Pierre Ressel’s accent only hints at his Parisian upbringing, but that hint is just enough to give him the edge someone in the business of brokering wines needs. With a few cases of the stuff lining the walls and a scattering of rugs on the floors, the offices of his business, The Grape Wine Company on Citadel Plaza west of Broadway (grapewinecompany.com), suggest an even softer sell; this is not a high-drama retail showroom, but rather a low-key working environment.

In fact, his business card reads “Private Wine Merchant,” and you would be right in imagining that much of what he sells, in case lots only, falls well above the normal definition of “value” wine. Yes, he can get you vaunted vintages of Burgundy. Ditto the stellar chateaux of Bordeaux. But he can also find you exceptional prices on bottles that won’t make the shelves of retail stores or supermarkets. And a few times a year he tastes through “an ocean of bad wine” to arrive at a selection of, say, three or four reds and two or three whites priced under $10. “This is a real pain,” he emphasizes, “but people know it won’t be junk if they buy it here.”

While he knows that some people “may never graduate beyond the $10 price point,” they will often buy case after case. But good wine at a low price can also be a springboard to great wine at a somewhat higher price, he says, suggesting there could be an eventual win-win down the line.

So, apart from tasting a lot of it — “more than thirty a week” — how does he find the good in a sea of schlock? Some of it has to do with knowing the wine regions most likely to yield both value and quality and paying attention to the good vintages. The rest is reading, years of experience, and taking advantage of end-of-vintage closeouts and deals from other brokers. But none of that much matters if Ressel doesn’t know your preferences.

The first steps are relatively easy if you’ve tasted one or two of his wines at a party or the home of a friend; you can then call and let him help you translate that experience into something more personally relevant. Say you have liked Italian pinot grigios in the past, he may attempt to nudge you away from the ever-popular Santa Margherita toward something like the more modestly priced Tiefenbrunner from northeastern Italy. If you told Ressel that you have enjoyed the pinots of Oregon or Burgundy, he might also suggest you try New Zealand’s Marlborough region — lately much improved and offering many good values at $14-$15, he says. A one-on-one tasting might follow.

Eventually, of course, you’ll have to take the plunge and commit to a case — though Ressel says he can accommodate newbies with a six-and-six split. Better yet, if you’re not buying for a party or don’t have good wine storage, get together your own wine club and split cases with friends. That way, even some of the great California cabernets might begin to seem like (again, relative) bargains if he has steered you toward a Faust in the $40 range instead of a Quintessa meritage at over $100. Once you’re on his fax and/or email list, bargains and opportunities at all levels will come to you directly — though still tailored to you as befits the notion of a bespoke wine merchant. A special deal isn’t a deal at all if it doesn’t match your preference profile, says Ressel. And that’s a deal in its own right.