Orange is the New Black Returns on June 6 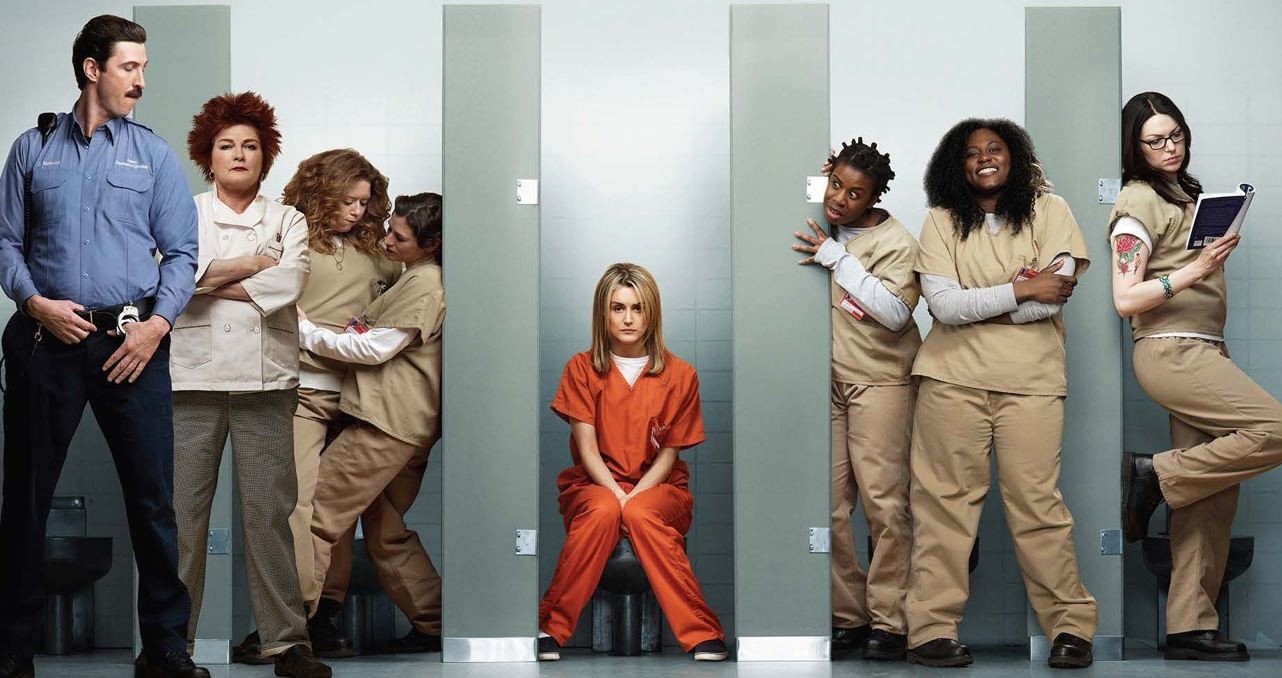 Earlier today, Netflix released the trailer for the second season of Orange Is the New Black, a star on their emerging roster of original programs. Starring Taylor Schilling as yuppie inmate Piper Chapman, the dramatic comedy offers a 360 degree, black comedic view of a women's prison.

Orange was inspired by Piper Kerman's memoir of the same name, though its assumed that Netflix has taken a few creative liberties on bringing the story to the small screen. But whether or not its an accurate depiction of female incarceration is largely beside the point. Orange tells its tale with a strong and diverse cast of three-dimensional female characters, in a supposedly Golden Age of Television too often devoid of real women.

From the creative mind of Jenji Kohan (Weeds) and the creative distribution model of Netflix, Orange Is the New Black's second season should bolster Netflix's continued challenge of traditional television. And luckily for binge viewers, the whole second season will be available on June 6.