Orcas Are Out at SeaWorld, Texans Decry SCOTUS Nominee, Another Spurs Record 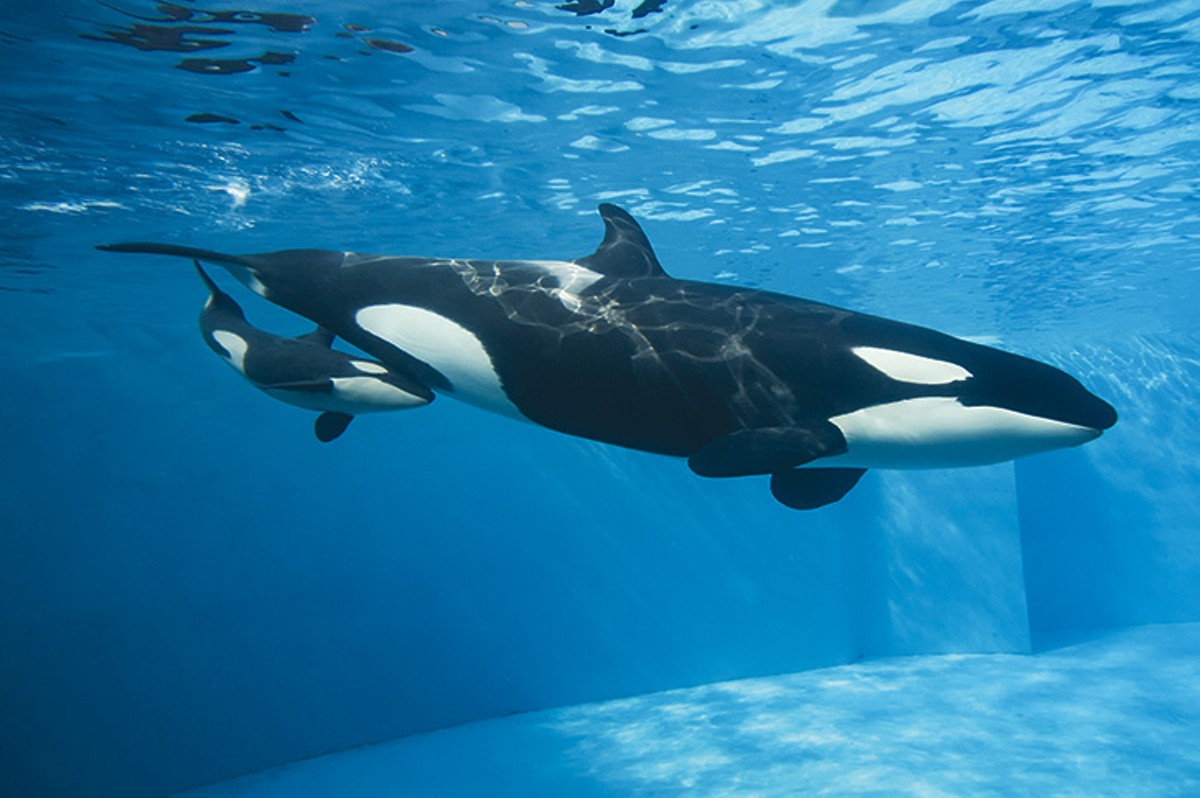 SeaWorld to Phase Out Orcas

SeaWorld Entertainment Inc. announced last week that it will end its orca breeding program at all of its parks. It will also phase the whales out of theatrical shows, including in San Antonio.

The orcas will live out the rest of their lives at SeaWorld. CEO Joel Manby explained that if they were released into the wild, they would probably die since most have lived all their life in captivity.

"They'll continue to receive the highest-quality care, based on the latest advances in marine veterinary medicine, science and zoological best practices," Manby said in an op-ed in the Los Angeles Times.

The move garnered praise from animal advocacy groups, including the Humane Society of the United States, which called it a "game-changing" development. SeaWorld and the Humane Society formed a partnership to combat threats to marine life such as shark finning and ocean pollution. The company will spend $50 million over the next five years on the effort.

Pressure to phase orcas out of SeaWorld had built since the release of the 2013 documentary Blackfish. Since then, park revenues have dropped. At the San Antonio park, three animals have died in the past three months. And Tilikum, the massive 35-year-old male orca at the center of Blackfish now suffers from a bacterial infection that could take his life.

The new plan for the orcas is to create "educational encounters" for park visitors to see and learn about them. The first transition to these new exhibits will take place in San Diego, followed by San Antonio and then Orlando.

Garland Not a GOP Hit

President Barack Obama last week nominated Merrick Garland to the U.S. Supreme Court. Legal scholars described Garland as a fairly bland, centrist judge who's careful about not legislating from the bench. But his nomination will nonetheless spend plenty of time in legislative branch purgatory.

Senate Republicans have dug in their heels and refuse to hold a hearing on Garland, insisting that the next president should choose the late Justice Antonin Scalia's successor (unless, of course, the next president is Hillary Clinton, in which case they may change their tune). Right-wing Texas politicos in both Austin and D.C. express the same message.

"I don't see the point of going through the motions if we know what the outcome is going to be," Sen. John Cornyn told The New York Times. Cornyn, a member of the Judicial Committee and the Senate majority whip, previously said that any nominee for the gig would end up bearing "some resemblance to a piñata."

"The U.S. Supreme Court and the United States is at a Constitutional tipping point. It is essential that the Supreme Court vacancy be filled with a true Constitutionalist in the form of Justice Scalia," Abbott said in a news release. "Because this is one of the pivotal issues in the current presidential election, Americans should have the opportunity to vote for a president who will fill this vacancy."

San Antonio vs. Everybody

In the all-time NBA standings, San Antonio can now call "scoreboard" against every other team in the association.

After beating the Portland Trail Blazers in San Antonio last Thursday 118-110, the Spurs now have a winning record against every NBA team. The win against Portland broke a tie in their all-time series, with the Spurs taking an 80-79 lead.

San Antonio is the only team in the NBA to hold such a designation (there can only be one, right?). While the Blazers have had the most success against the Spurs, the Los Angeles Clippers have struggled the most. San Antonio has won over 77 percent of its games against the Clippers, with 87 more wins than losses.